A driver's been hurt after his car was in collision with a train at the Bloss level crossing at Melton, near Ipswich.

"Police and ambulance were called shortly before 10.30am today and are on site alongside Network Rail.

A man, believed to be the driver of the vehicle, has been injured and is being taken to hospital by air ambulance for treatment.
There are no other reported injuries on board the train.

Officers from BTP remain at scene and are examining the circumstances which led to the vehicle being struck. Anyone who was in the area at the time of the incident, and saw what happened, is asked to get in touch by sending a text to 61016 or by calling 0800 40 50 40.

There are likely to be extensive delays to rail services whilst officers investigate what happened, and remains made to the tracks. Passengers are advised to check with Greater Anglia and National Rail Enquiries before travelling. " 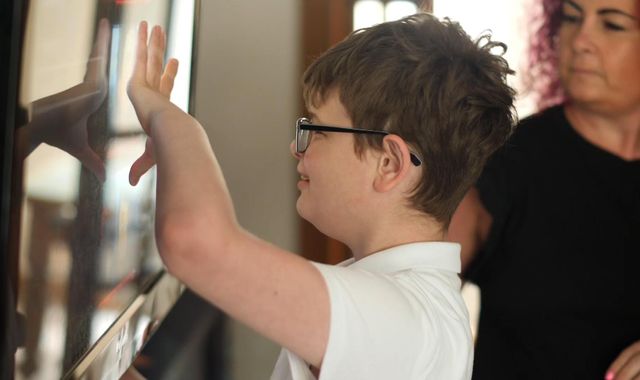