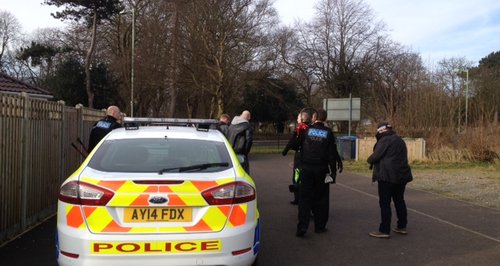 Ten people have been arrested as police raided homes in Great Yarmouth and Lowestoft early this morning searching for drugs.

Dozens of officers in uniform and plain clothes took part in the dawn raids across the two towns at around 8am.

Police forced their way into properties where they believed Class A drug dealers were, searching rooms and seizing items. 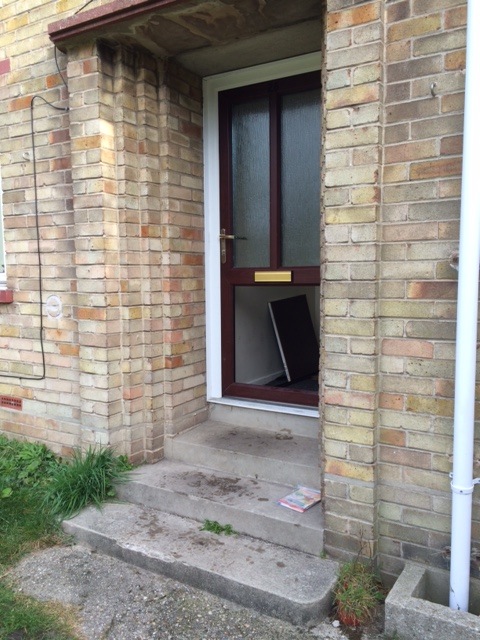 Norfolk's Assistant Chief Constable Sarah Hamlin, who went to the the raid at Cobholm, said: "Today is all about providing reassurance to communities in Great Yarmouth and Lowestoft that we are taking action against those suspected of being involved in dealing class A drugs. We recognise that this is an issue that can be linked to crime and anti-social behaviour that affects the lives of residents and this this kind of operation is designed to send a strong message that we will deal with this type of criminality."

Detective Superintendent Steve Mattin, of Suffolk & Norfolk’s Cyber and Serious Crime Directorate, who is overseeing the operation, said; "This operation continues and has been very successful in terms of arrests and finds.  In addition to detaining 10 people in connection with the supply of heroin and crack cocaine in the towns we have also seized several thousand pounds worth of drugs, cash and mobile phones that will assist with this ongoing investigation.

"A great deal of collaborative work has already gone into this, and there is a lot more ahead, but I am pleased with progress to date and we hope a number of charges will follow.

"We know that class A dealing and drug use is often linked to serious acquisitive crime such as robberies and burglaries and tackling drug dealers is key protecting our communities from harm. If you are a drug dealer we will pursue you and ensure that it is a hostile environment within Suffolk and Norfolk for you to operate."

All eight men and two women are being questioned.