Duchess Of Cambridge Goes Into Labour

Kensington Palace has confirmed the Duchess of Cambridge has gone into labour.

Kate was taken to the private Lindo wing of St Mary's Hospital in Paddington, London, as she prepares to give birth to her second child.

The baby prince or princess will be fourth in line to the throne, the Queen's fifth great-grandchild and a spare to the heir - a younger brother or sister for Prince George.

Kensington Palace said: "Her Royal Highness The Duchess of Cambridge was admitted at 06.00hrs to St. Mary's Hospital, Paddington, London and is in the early stages of labour.

"The Duchess travelled by car from Kensington Palace to the Lindo Wing at St Mary's Hospital with The Duke of Cambridge.'' 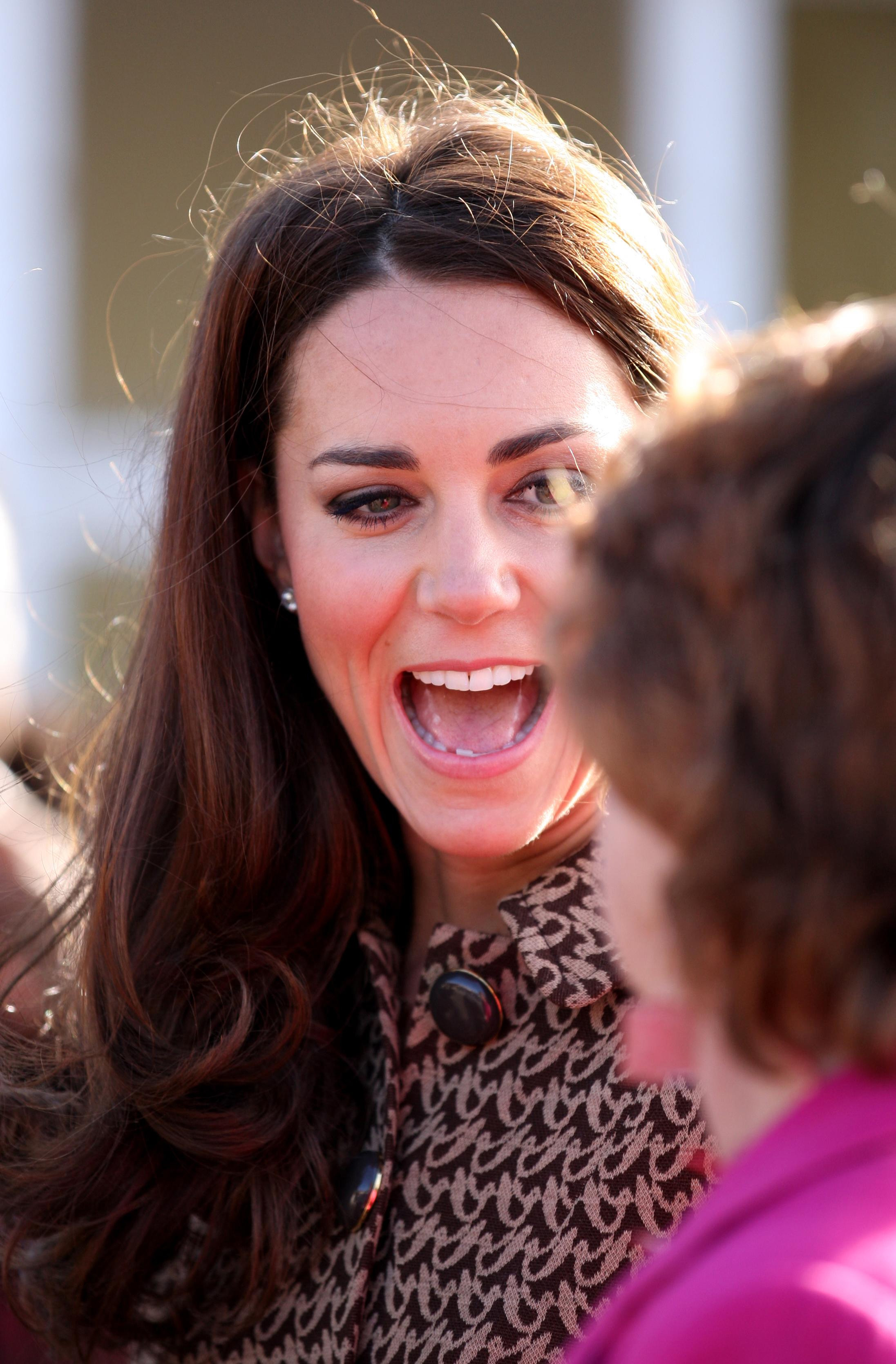 The Duchess and Prince William will spend a few days at Kensington Palace after Kate gives birth, before returning to their countryside home at Anmer Hall on the Sandringham Estate in Norfolk.

This property was a wedding gift to them from the Queen, and it's expected it will be home to the new prince or princess for much of their life. The property has just undergone a major refurbishment. 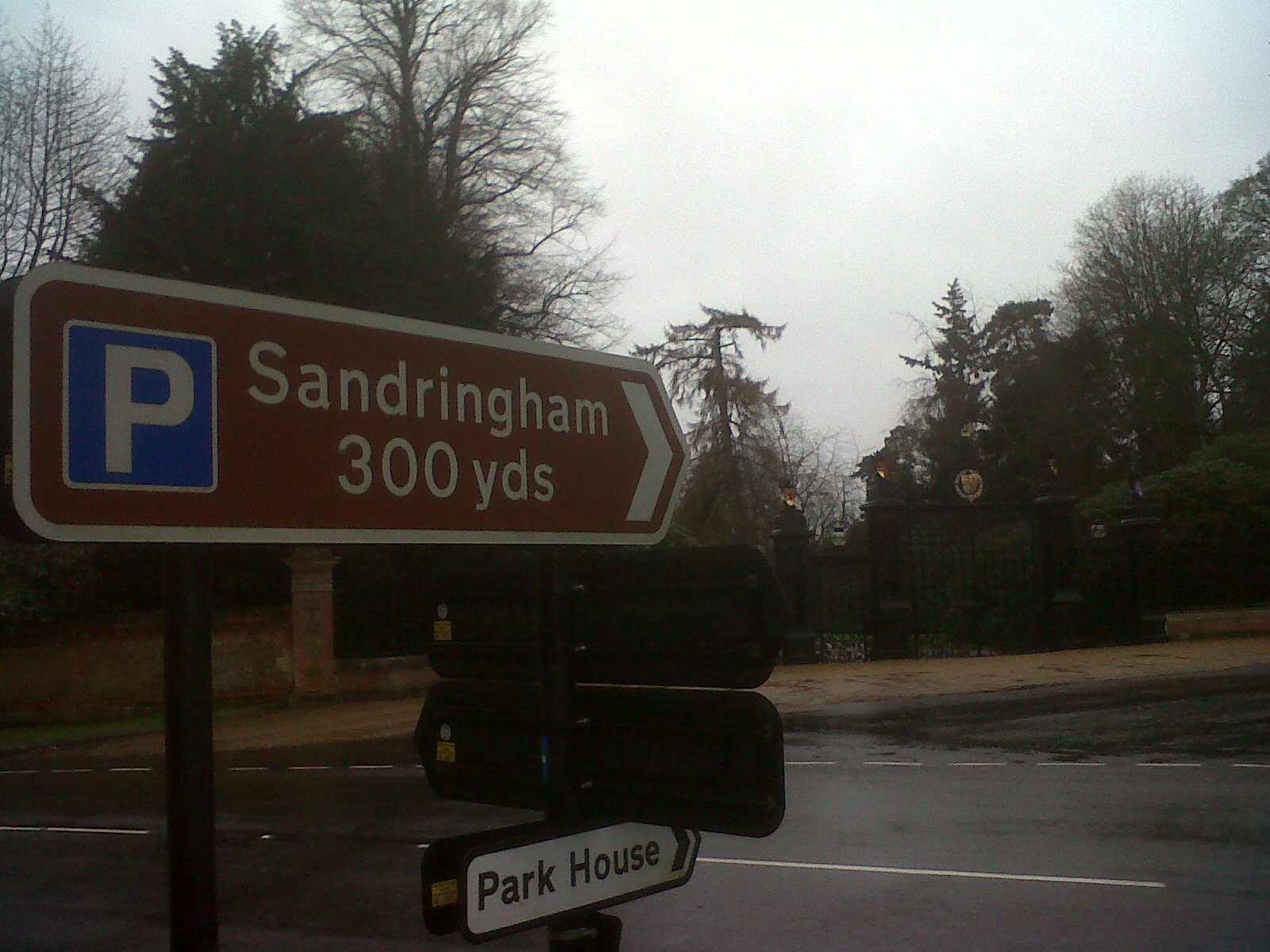 Prince William is currently working as a pilot for the East Anglian Air Ambulance, which has bases in Cambridge and Norwich. It's thought he'll be taking paternity leave for the majority of May.

The Prime Minister wrote on Twitter: "My best wishes to the Duchess of Cambridge, who is having her second child today. The whole country will wish her well.''

William and Kate were keen to avoid the media circus surrounding George's arrival in July 2013. Unlike last time, the world's press have been prevented from camping outside the Lindo Wing for days in anticipation of the birth in what was dubbed the "Great Kate Wait''.

Press pens will now open outside the hospital as journalists, photographers and camera crews prepare to bide their time until confirmation of the baby's arrival.

Just like with her first-born, Kate is hoping for a natural birth and does not know whether she is having a boy or a girl.