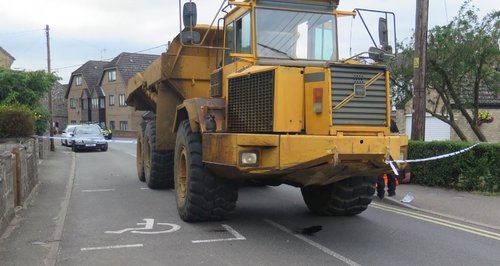 A disgruntled labourer who led police on a low-speed chase through Norfolk and Suffolk in a dumper truck has been jailed for 14 months.

Police officers were left fearing for their lives after Dad-of-one Nicholas Churchill, who was high on drugs, took the 20-tonne earth mover from his employer after complaining about its air conditioning.

The 40-year-old, from Mounts Pit Lane in Brandon, was then followed by six police cars and a helicopter for two hours over 40 miles across Norfolk and Suffolk.

In that time he reached a maximum speed of 30mph, but rammed and wrecked three patrol vehicles along the way, causing £25,000 worth of damage.

Now, Norfolk police have released footage of the chase:

Judge Anthony Bate sentenced Churchill, who pleaded guilty at an earlier hearing, to 14 months in prison. He also banned him from driving for two years.

He said: "You left a trail of destruction and damaged police vehicles in your wake. It was a shocking piece of sustained dangerous driving.'' 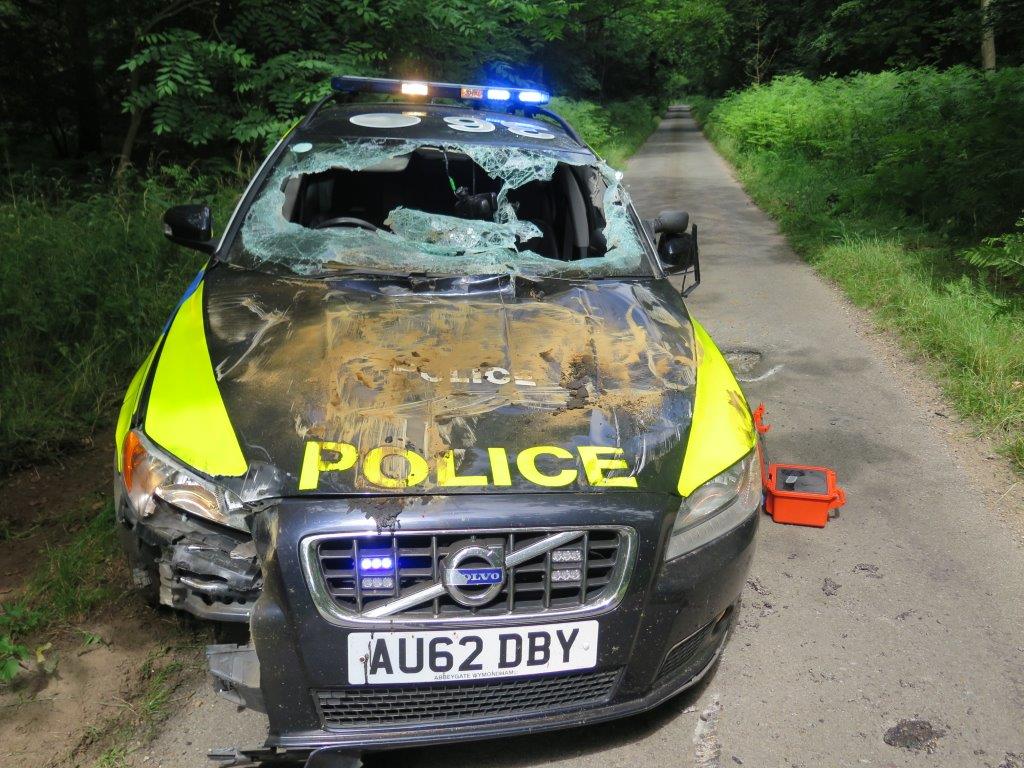 An officer who was inside one of the cars said in a statement read to the court: ``I thought I was going to die, I was petrified and never felt anything like this before in my career.

"I believe the vehicle was so large and heavy it could have driven over our police car."

A female officer involved in the pursuit said: ``In my 30 year career, I've been kicked, punched and spat at. I've never been so petrified."