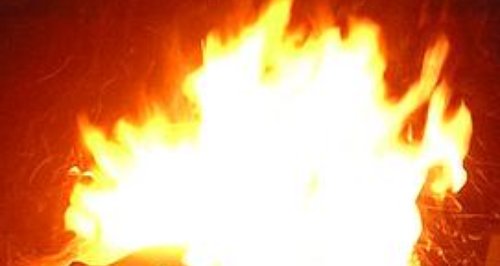 A fire that broke out at a school in East Bergholt in Suffolk last night is being treated as suspicious.

Fire crews were called to the East Bergholt Primary School in School Lane at around 10pm last night.

An outbuilding was well alight and police were called over fears the cause of the fire was suspicious.

Fire officers had the blaze under control by around 10:30pm.