"It was very sad news to hear that Cliff had passed away, just over three weeks from when he told everyone how ill he was. A brave man with immense fortitude to have gone through what he did and still remain at the helm of Norfolk County Council.

On behalf of Norfolk County Council, I offer my sincere condolences to his family and friends and our thoughts are with them all at what is a very difficult time.

Cliff was a big man with a big presence. He had a big heart and was dedicated to everything he did, from his time as leader of Breckland Council and his time as an influential county councillor and ultimately leader, always wanting to drive things forward.

As a Norfolk man, he had an even bigger passion for Norfolk, his home county. You don’t come across too many people like Cliff in your life. He spoke his mind and whilst everyone didn’t always agree with him, he was respected.

Having known Cliff for well over 20 years, although not always agreeing with him, I know he will be a sad loss to Norfolk politics and to Norfolk itself.” 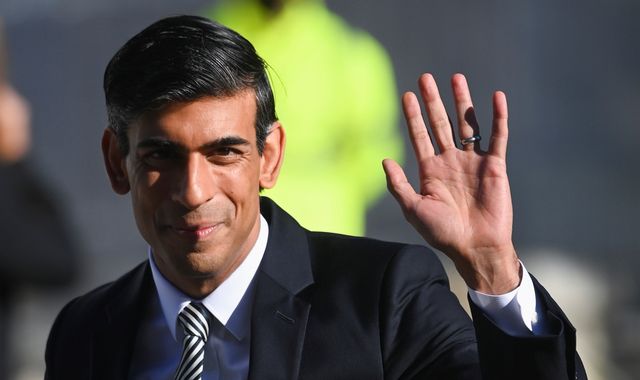