A coroner has ruled the death of Hemsby woman, Hannah Witheridge, in Thailand was an "unlawful killing" by "severe head injuries".

23 year-old Hannah, and fellow British backpacker David Miller, were found dead on a beach on the Island of Koh Toa in September 2014.

They had both suffered head injuries, while Hannah had also been sexually assaulted.

Two Burmese men initially confessed to killing the pair but later retracted their statements claiming they had been tortured into making them.

They were both found guilty of murder on Christmas Eve last year and given the death penalty.

An inquest into Hannah's death was held in Norwich this morning. 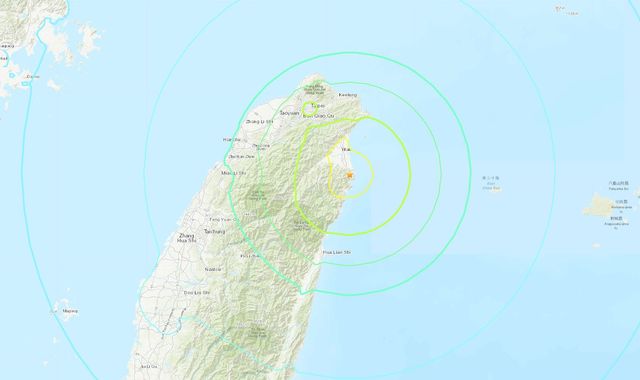 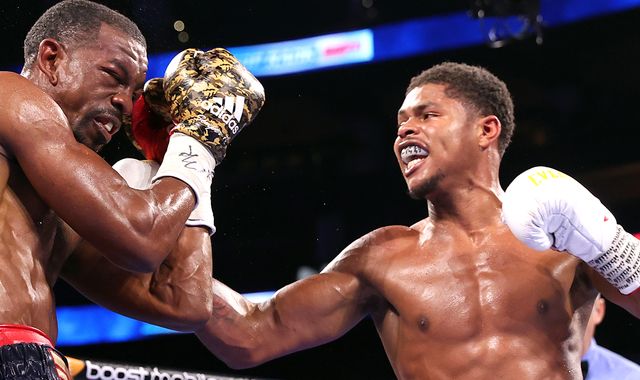