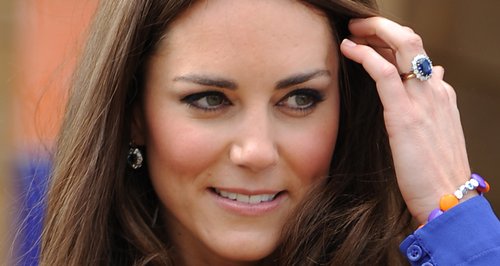 The Duchess of Cambridge will officially open a new charity shop on behalf of East Anglia's Children's Hospices today.

Kate, who is royal patron of the charity, will visit the new store in Holt, Norfolk, just over 20 miles from the home she shares with her husband and children at Anmer Hall.

It is her latest engagement on behalf of the charity after she launched a drive to raise #10 million for a new hospice in Norfolk in 2014.

Shortly after being made patron in 2012, she delivered her first public speech as the Duchess of Cambridge when she opened the charity's Treehouse hospice in Ipswich.

In it, she said: ''What you have all achieved here is extraordinary.``

EACH supports families and cares for children and young people with life-threatening conditions across Cambridgeshire, Essex, Norfolk and Suffolk.

Its services include specialist nursing care and therapy and counselling.

The charity, which has three hospices in Cambridge, Norfolk and Ipswich, offers support to more than 700 children, young people and family members.

The new shop will form part of EACH's network of 21 charity retail outlets.