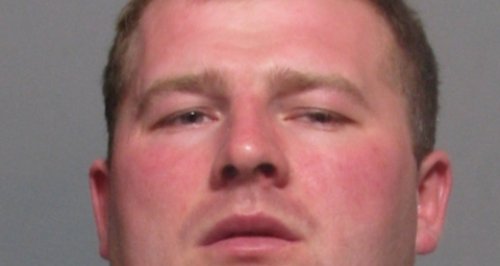 A man from Ipswich who deliberatley drove his van into a group of pedestrians - then drove off - has been jailed for 12 years.

Jaroslaw Inczewski, aged 31 of Geneva Road has also been banned from driving for 5 years and will have to take an extended re-test before driving again.

Inczewski drove his white van up onto a kerb at a group of three men, hitting a 28-year-old who was thrown into the air.

He then drove off.

It's thought the victim was part of a small group that had an altercation shortly before with another larger group that contained the offender.

The victim and offender didn't know each other.

Inczewski pleaded guilty to the three motor related offences, but pleaded not guilty to attempting to cause grievous bodily harm.

He was however found guilty of this by a jury at Ipswich Crown Court during a trial that commenced on Tuesday 21 April.

"This was a serious incident in which a transit style van was driven directly at a group of pedestrians.

"It was witnessed by independent members of the public and their accounts state that there was a clear intent to cause serious injury.

"This could have quite easily resulted in the victim sustaining broken bones or even have been fatal, and it is pleasing that the sentence reflects the severity of this.”