A lit piece of paper has been posted through the letterbox of a house in a village between Ipswich and Bury St Edmunds.

Officers are appealing for information or witnesses after the attempted arson in Haughley.

The incident took place at around 3.00am this morning at a property on Windgap Lane.

The occupants woke to the smell of burning and discovered that a lit piece of paper had been posted through their letterbox.

The smouldering paper was extinguished and only caused minor damage to the letterbox and carpet. Nobody was harmed as a result of the incident.

Police are asking witnesses who may have seen anything suspicious around this time to call 101 quoting reference 49219/18.

Detectives are particularly keen to hear from anybody who may have dash-cam footage captured in this location between 2.00am and 3.15am. 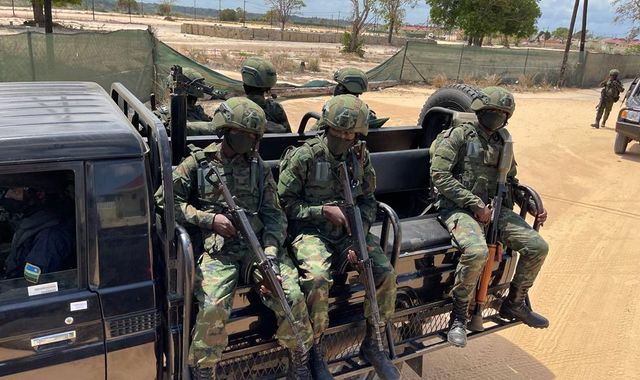 Mozambique: Rwandan troops have swift impact on the ground as they help fight Islamist insurgents