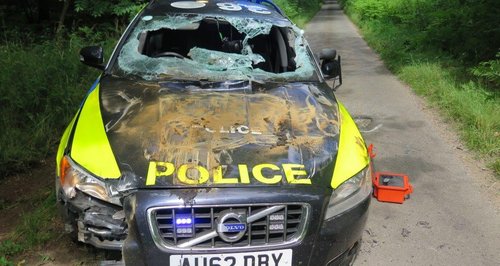 A man arrested and bailed after a two-hour police chase for a 30-tonne dumper truck has been questioned over things like attempted murder and driving under the influence of drugs.

Six police cars and the helicopter were called to the chase, which happened on Monday afternoon (21 July) after they got calls about a truck being driven dangerously in Cringleford.

The 39-year-old was arrested after the two-hour chase from the A11 in Norfolk eventually ended in Brandon in Suffolk.

Police say they had to use a type of pepper spray called PAVA to help them in the arrest. 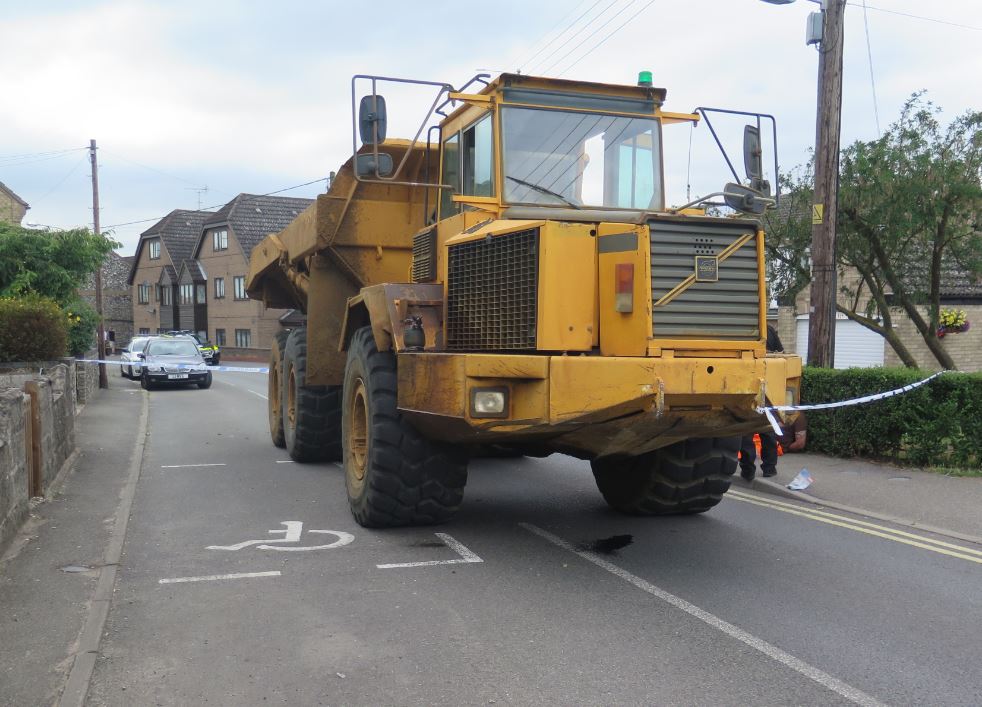 The man was arrested on suspicion of attempted murder, dangerous driving, taking a vehicle without consent, failing to stop for police, driving under the influence of drugs and possession of a Class A drug.

He's now been released on bail.

£50,000 worth of damage was also caused to three police cars in the chase.

A Ford Focus and Volvo have been written off while a BMW X5 suffered minor damage and will be repaired.

Police now want to speak to anyone who saw what happened.

Investigating officer, Detective Constable Andy Vinsen, from Norwich CID, said: "We're keen to hear from anyone who may have witnessed this incident and who hasn't already spoken with officers.

"In particular, we want to trace two motorists who were driving in the wooded area between Methwold and Mundford and at about 1.45pm on Monday who witnessed the damage of a BMW X5 marked police car.

"These were a silver Ford Fiesta which was being driven by an elderly woman and a metallic blue Ford Focus driven by a middle-aged woman."

The truck was taken from a site in Spixworth and police say they also want to speak to anyone who may have seen itbeing driven from there to Cringleford.