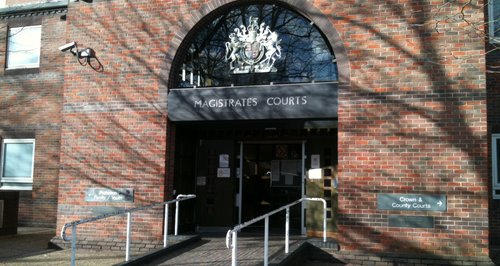 A Norwich man accused of murdering a pensioner in her home has appeared in court covered in cuts and bruises.

23-year-old Alexander Kerry from Kinghorn Road, appeared at Norwich Magistrates' Court charged with one count of murder and another of assault by penetration.

He was charged after Pauline King, in her 80s, was found dead in her house in The Avenues, Norwich, on Sunday.

Kerry appeared in the dock with visible cuts and bruises and plasters on his left eye and nose.

He spoke only to confirm his details and was remanded in custody to appear at Norwich Crown Court on Friday.

A post-mortem examination found Miss King died after a sustained assault and had been sexually assaulted.