Police were called by the ambulance service at 9pm on Tuesday 22 August, to reports that a man aged in his 20s had been found barely breathing in a field near to West Suffolk College in Out Risbygate.

The man was taken to West Suffolk Hospital where he was diagnosed with a life-threatening bleed on the brain and has now sadly died.

The cause of his injuries remains unexplained and a post-mortem examination will take place in due course.

Detectives are continuing to investigate the circumstances surrounding his death and have arrested two people from Bury St Edmunds as part of their enquiries.

A 22-year-old woman and a 17-year-old girl were both arrested on suspicion of robbery and taken to Bury St Edmunds Police Investigation Centre for questioning. They have both been bailed in connection with this incident until Tuesday 19 September pending further enquires.

Initial witness reports described a man seen walking unsteadily and falling over and officers would like to hear from anyone else who was in the area between 6pm and 9pm on Tuesday evening who may have seen a man in his 20s walking in this way, or witnessed any unusual activity.

Anyone with information about this incident is asked to contact West CID at Bury St Edmunds Police Station on 101 quoting reference CAD 455 of 22 August. 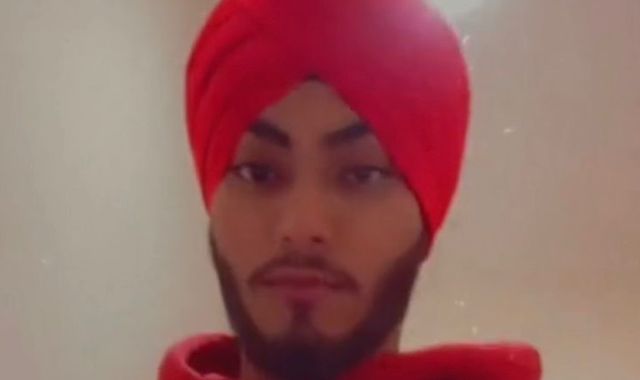