Man Exposed Himself To Norwich Mum And Boy 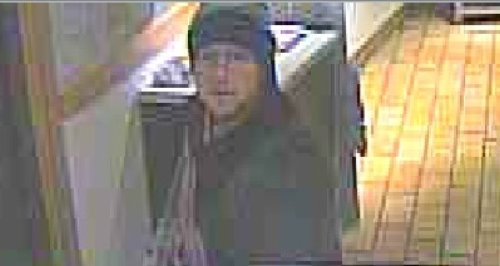 A man's exposed himself to a mum and young boy in a Norwich KFC.

Norfolk Police have released a CCTV image of a man they would like to speak to in connection with the indecent exposure.

It happened at KFC on Prince of Wales Road between 6.40pm and 7.05pm on Tuesday 17 February.

A man exposed himself to a woman and a young boy.

Officers are keen to speak to anyone who may have been in the restaurant at the time and witnessed the incident.

They are also keen to hear from anyone who believes they may recognise the male in the image.