A man accused of taking a marked police van from outside Lowestoft police station is due to stand trial in May next year.

Sean Warman, who is 27 and of Park Road in Lowestoft, appeared before Ipswich Crown Court on Monday and denied aggravated vehicle taking.

Prosecutor Michael Crimp, outlining the charge, said the Vauxhall van was allegedly taken without knowledge of the owner on November 10 this year and driven dangerously.

Warman also denies three further charges relating to the same date. He pleaded not guilty to a count of robbery, in which he allegedly took a fast food meal from Syamash Parayil; he denies a charge of blackmail, in which he allegedly made an unwarranted demand for cash with menaces from Marian Muntenu; and he denies a charge of driving while disqualified.

Suffolk Police said the police van was taken from Lowestoft on the evening of November 10th and found in Bungay at about 1am the next day after the force received several calls about it being driven erratically.

Warman, who spoke only to confirm his personal details and to enter his not guilty pleas, was bailed to appear at Ipswich Crown Court for a pre-trial review hearing on April 25 next year. 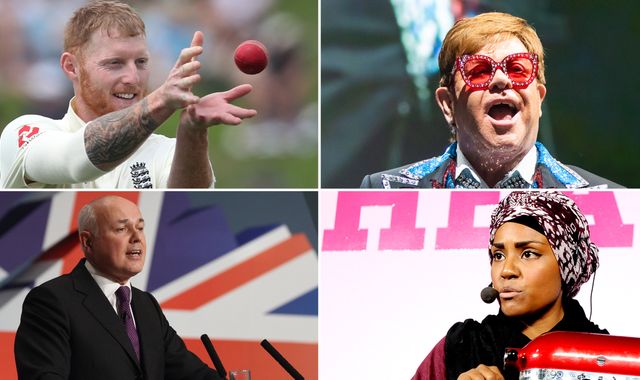 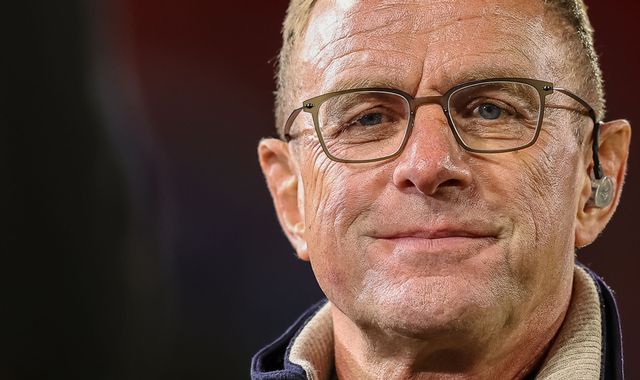