The search for two missing fishermen has been called off after their bodies were discovered by the coastguard.

A crew of five foreign nationals were unaccounted for after their fishing boat sank about 25 miles north east of Great Yarmouth on Saturday.

Three fishermen were rescued alive after drifting for hours in the North Sea in a life raft by a nearby cruise ship (the Pacific Princess, which is pictured) which spotted a distress flare.

A coastguard helicopter spotted the bodies of the two remaining men near the wreckage of their sunken vessel on Sunday.

Their bodies were airlifted to Humberside airport.

"All units have now stood down. Our thoughts are with the family and friends of the crew men."

Formal identification of the bodies is yet to take place.

Humberside Police said it was trying to contact the families of the two crew members. 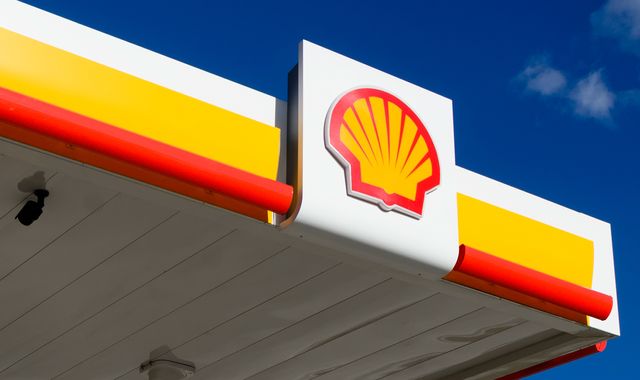