A motorcyclist has died after a crash in Great Yarmouth last night.

Police were called to Southtown Road just after 10pm to reports that a black Peugeot 207 and a black Lexmoto Arrow motorcycle had been involved in a collision.

The rider of the Lexmoto, a man in his 20s, sadly died at the scene.

A man aged in his 40s from the Beccles area was arrested on suspicion of causing death by dangerous driving and drink driving. He was taken to Great Yarmouth Police Investigation Centre for questioning where he remains.

Lady Gaga's French bulldogs found after being stolen at gunpoint 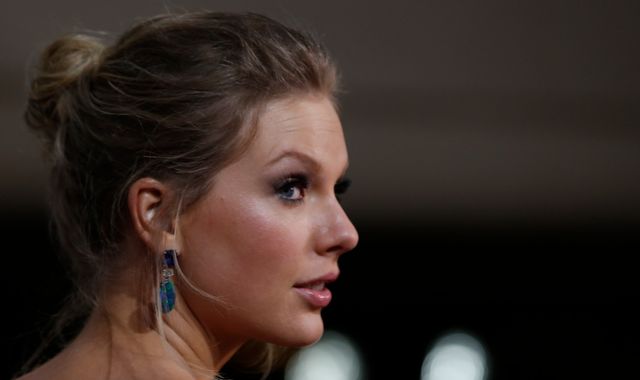 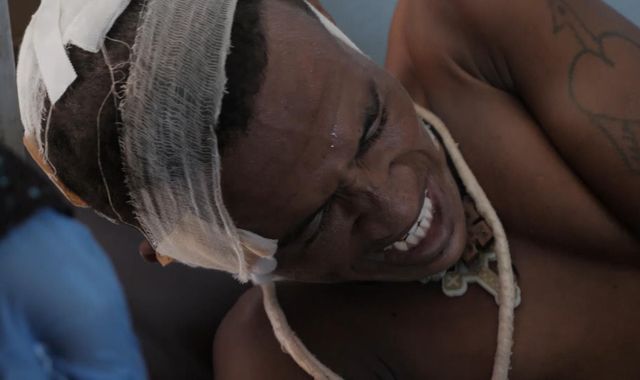