Police are investigating after a prison officer was allegedly stabbed in the neck by an inmate at Norwich Prison.

The prison officer, believed to be in his 40s, was reportedly taken to the Norfolk and Norwich University Hospital with a neck injury after the attack on June 11 and was in a "really bad way''.

A Prison Service spokesperson said: "We do not tolerate any violence against staff who work in our prisons.

"When incidents like this occur we will always work closely with the police to push for the strongest possible punishment.

"This incident is being investigated by police, it would therefore be inappropriate to comment further.'' 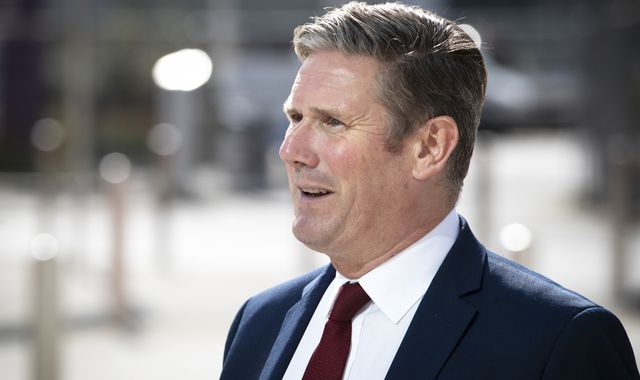