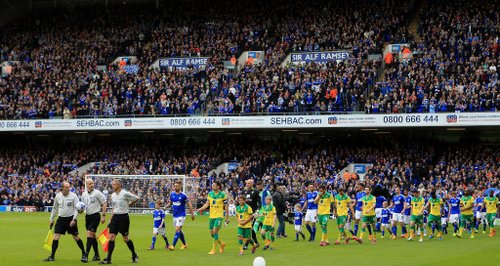 Norwich and Ipswich say everything is to play for, after it's been decided the teams will go up against each other again next weekend.

The teams ended 1-1 yesterday afternoon at Portman Road in the first leg of their Championship play-off semi-final.

It means the Canaries and The Tractor Boys will play again next Saturday, this time at Carrow Road.

"I am full of admiration for my side. To go behind when we are actually playing well and to come back shows everything what my team is about.

It seems the players are also up for the challenge. Ipswich defender Luke Chambers told Sky Sports News: "It's all to play for and we'll be looking forward to next week."

Norwich midfielder Jonny Howson said: "Both teams were going for it. It's settled nicely now. Roll on next Saturday." 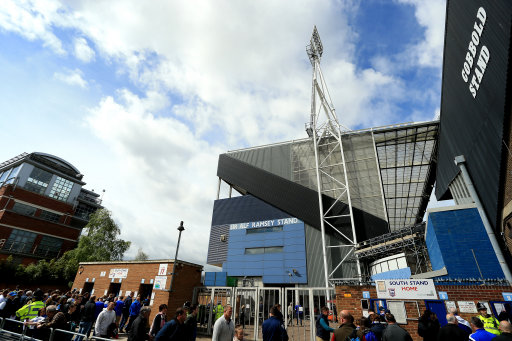 Police have thanked fans for showing 'good spirit' and not getting into too much trouble.

Five men were arrested after the game but officers say they are pleased it wasn't more.