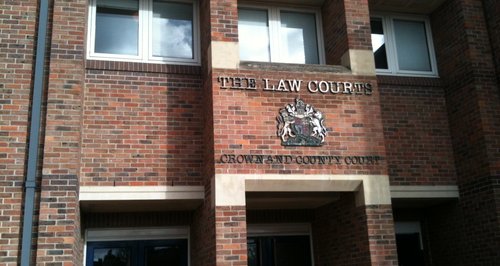 A woman from Norwich's been found guilty of being at the centre of a paedophile ring which abused 5 children for more than a decade.

But today, after 19 hours of deliberations, the jury convicted her of all but three counts.

The courts heard the abuse became so routine that the victims came to accept it as normal.

Michael Rogers, 53, from Romford, Essex, was found guilty of 14 counts including cruelty, rape and inciting a child to engage in sexual activity.

Jason Adams, 43, from Norwich, was found guilty of 13 similar counts.

Judge Nicholas Coleman remanded all three in custody until sentencing on September 28, saying: ``These are very serious matters.''

Carol Stadler, 59, from Norwich, was found guilty of assault causing actual bodily harm but cleared of nine other charges, including serious sexual assaults. She was released on bail.

The remaining six defendants - all from Norwich - were cleared of all counts.