An optometrist who failed to spot symptoms of a life-threatening brain condition during a routine eye test in Ipswich of an eight-year-old boy who later died has won an appeal against her conviction for gross negligence manslaughter.

Honey Rose, 35, who was sentenced to a two-year suspended prison term last year, had her conviction overturned by the Court of Appeal in London.

During her trial, a jury was told that mother-of-three Rose, of High Street North, East Ham, east London, failed to notice that Vincent Barker had swollen optic discs when she examined him at a branch of Boots in Ipswich.

The abnormality is a symptom of hydrocephalus - fluid on the brain - and Vincent died in July 2012, about five months after the eye test.

Judge Jeremy Stuart-Smith, sentencing following her trial at Ipswich Crown Court, said although it was a ''single lapse'', the breach of duty was so serious that it was criminal.

The case was thought to be the first conviction of an optometrist for gross negligence manslaughter.

Sir Brian Leveson, sitting with two other judges, announced on Monday that they had allowed her appeal and that the conviction was quashed.

Vincent's family has released a statement following the news: "We are understandably devastated; we feel that the conviction of manslaughter by gross negligence should have been upheld. We remain in no doubt that if Honey Rose had not breached her duty of care to our son he would still be with us today.

"Not only has Vinnie been let down by an individual optometrist, today he has also been failed by the legal system. The ruling or even granting leave to appeal to us makes a mockery of the original verdict and what we believed the justice system to be. The appeal process has not been about whether Honey Rose is guilty. It has been based on the rulings of previous and we feel non-comparable cases and the loopholes they provide to allow a fair conviction to be overturned.

"We are hugely aware of the controversy and concern that the case generated. We felt that the gravity of such a conviction helped to protect patients and safeguard the reputation of medical practices and professionals adhering to good practice against those few who breach their duty of care. Instead this case now opens the gates for medical practitioners to operate outside of the standard at which they are required to perform, without full accountability or responsibility to uphold their duty of care. We feel jeopardising patient confidence and the value of attending routine examinations that can detect potentially life-threatening abnormalities, on the basis that it is safer for a practitioner to not conduct, or review relevant tests, as they cannot be held accountable for what they fail to detect if they simply do not bother to investigate atall.

"We feel it necessary to clarify firstly; Vinnie’s visit to the opticians on 15 February 2012 was one of annual routine. Our son was and remained asypmtomatic of his underlying condition, appearing to be a normal healthy child up until hours before his death. Secondly that our son’s case was never focusing on a devastating but explainable medical mistake or an incorrect diagnosis of disease. The charge and subsequent verdict was on the fundamental basis that the optometrist failed to perform the core competencies of her job, for no apparent reason.

"While we appreciate our son had no outward symptoms; that is in fact precisely the reason that Honey Rose’s core duties to examine his eyes needed be complied with. It would have detected the obvious abnormalities and triggered the referral for the life saving surgery he urgently needed, but devastatingly never received.

"It has been heart wrenching to listen to a portrayal of lies that our son was photophobic and failed to co-operate, preventing a full examination. The knowledge that we entrusted our son’s care to an optometrist who failed him so badly has impacted hugely on our grief.

"We will never accept, that Honey Rose is not guilty, nor understand the lack of accountability for her duty of care to Vinnie. We are unable to comprehend the ability of someone to be continuously dishonest in circumstances where a child has died. We are left simply to question the humanity of such a person.

"We have endured five years of harrowing investigations and court proceedings. To be left now, putting our faith in the General Optical Council and their responsibility to uphold the standards of their profession to ensure that Honey Rose is unable to resume any practice in optometry." 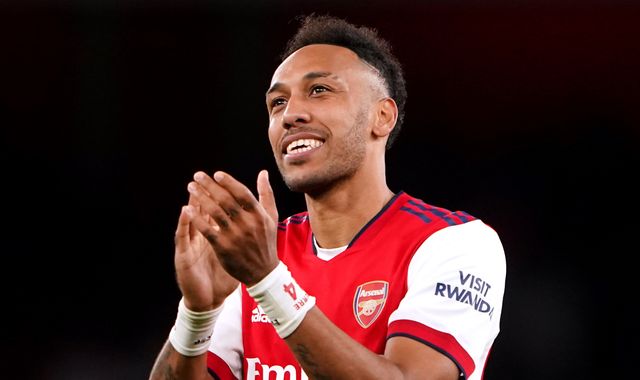