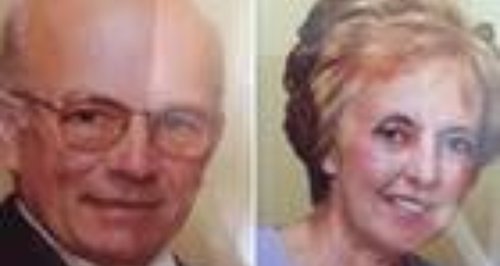 Police are contintuing to question a 61 year-old man over the murder of a man in Weybread.

A body, believed to be that of missing Peter Stuart, was found in woodland on Friday (5 June).

75 year-old Peter and his 69 year-old wife Sylvia were reported missing earlier in the day having not been seen since for a week.

A 61 year-old man from Leicester was arrested at around 8.30am yesterday (Sunday, 5 June) and he remains in custody.

Searches for Sylvia are continuing.

More than 20 search trained officers spent yesterday covering ground near the couple's home on Mill Lane and conducting an examination of woodland nearby.

The Suffolk and Norfolk Major Investigation Team is also carrying out "extensive background enquries" to find Sylvia and work out what has happened.

Officers from other forces in the region, including Essex and Cambridgeshire, have been called in to help, as well as members of Suffolk Fire and Rescue Service.

Detective Chief Superintendent Simon Parkes said; "Our focus remains on locating Sylvia as a matter of priority, while gathering evidence in the murder enquiry.

"We would continue to ask anyone who may have information that can assist to come forward immediately."

Detectives are asking anyone who may be able to help the investigation to call Suffolk Police on either 01473 782000 or 101, quoting CAD number 49 of Friday 3 June. 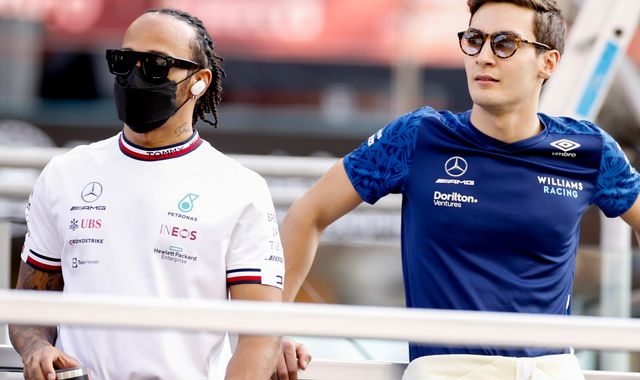