Police say an incident at RAF Marham in Norfolk yesterday (Weds 20 July) is confirmed as being treated an attempted abduction.

It happened between 2.55pm and 3.26pm at Squires Hill when the victim, a serviceman aged in his late 20s, was approached by two men. The first suspect apparently shouted at him and made an attempt to grab him.

The victim successfully fought him off causing the suspect to fall to the ground. The second man then approached the victim but on noticing his accomplice on the ground went towards him instead, at which point the victim ran off. The second man was armed with a knife which has not been located at this time.

The victim, who had been jogging in the area at the time of the incident, was not in uniform and was not injured.

The suspects fled the scene in a dark coloured people carrier and have not been located at this time.

"I can confirm we are treating this as an attempted abduction and detailed enquiries are being carried out at the scene to establish the full circumstances.

The motivation for the attack remains unclear at this time, and whilst we are currently unable to discount terrorism, there are a number of other possible hypotheses. We are therefore carrying out a thorough investigation to understand what has happened, why and who is responsible.

Visible patrols continue in the area and officers will be carrying out house-to-house enquiries and detailed searches of the scene in Squires Hill, which remains closed for the time being.”

Police have released details of the suspects known to be involved:

Suspect 1 is described as between 20 and 30 years old, approximately 6ft tall, of athletic but stocky build, with dark hair which was long on top and had a well-groomed beard. He was of Middle Eastern origin in appearance with a dark skin tone and wore dark casual clothing.

Suspect 2 is described as between 20-30 years old but younger than the first suspect and of a slimmer build. He was approximately 5ft 10, clean shaven with short dark hair. He was also of Middle Eastern origin in appearance and wore a white t-shirt and dark shorts.

Det Supt Durham added: "I’m keen to hear from anyone who may have seen the vehicle described above in the King’s Lynn area but particularly towards Marham between midday and 6pm yesterday and would urge anyone with information, no matter how insignificant it may seem to them, to call police on 101 or call Crimestoppers anonymously on 0800 555 111." 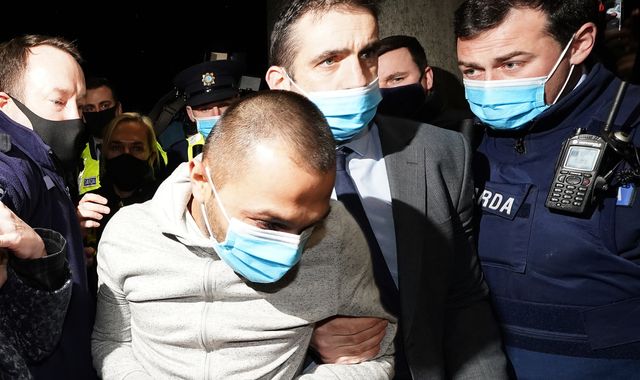 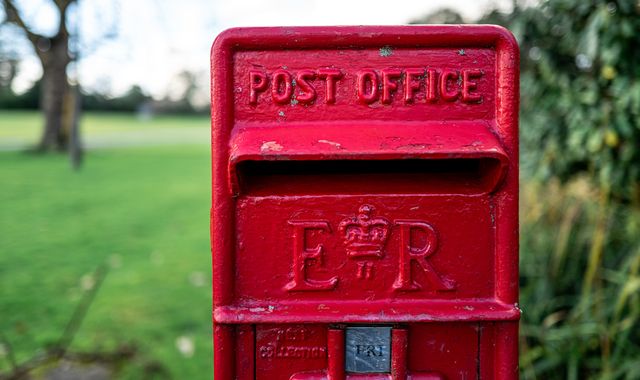 Sir Kenneth Branagh on Belfast: Writer and director says 'introspection' of lockdown inspired movie which is tipped for success at BAFTAs and Oscars