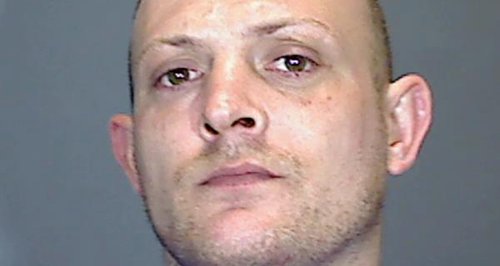 A man from Norfolk who posted plans to rob a Tesco, 15 minutes before he did, has been jailed for four years.

Fifteen minutes later Norfolk Police got a call about a man with a knife demanding cash at a branch of the store in King's Lynn. 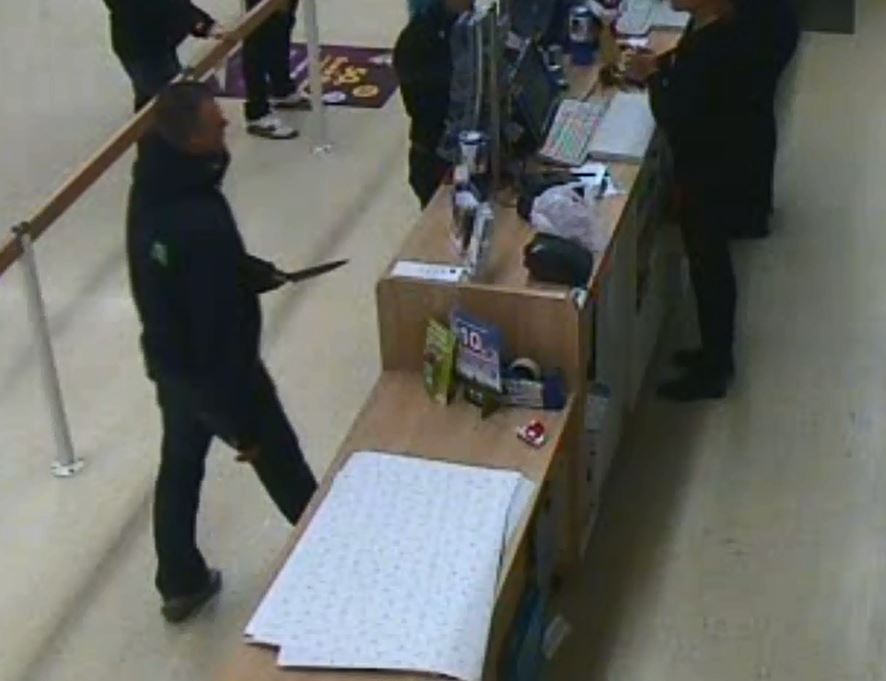 Hennells escaped from the store after stealing a car from a retired couple who had stopped at a cash point.

But officers tracked him down in a nearby pub.

He was carrying a knife and £410 in stolen cash.

The 31-year-old, of Riverview Way, Gaywood, admitted robbery and carrying a knife as an offence weapon.