A 29-year-old man from Stowmarket has been jailed after being convicted of three counts of rape.

He appeared again at the crown court today, Thursday 6 April, where he was sentenced to 18 years’ imprisonment, with an additional four years on licence after his release, and was told he will serve a minimum term of 12 years in jail.

Tarigha’s crimes took place over a period of 10 months between the autumn of 2015 and summer of 2016.

The first attack occurred on 25 September 2015 in the Harwich area of north Essex. Tarigha had only met the 19-year-old victim that day when he had arranged to visit her cousin at their grandmother’s flat.

After everyone else had gone to sleep, Tarigha then subjected the victim to a series of sexual advances which she managed to break free from, resulting in her getting into the bed where her grandmother was sleeping to try and escape him. Tarigha followed her into the bedroom where he then raped her.

The other two crimes both occurred at Tarigha’s flat in Stowmarket during the spring and summer of 2016.

The first of these took place on 23 May against an 18-year-old woman, who again had not met Tarigha before they day of the attack. She had gone to his flat with some friends who had carried-out some work for Tarigha, whose business was located at his home address.

Tarigha asked the victim if she could stay and complete some administrative tasks for him when the others left, which she agreed to do. Whilst she was working, Tarigha locked the door to the flat and then began to make advances on her which she asked him not to do. He then forced himself on the victim and raped her, telling her he would hurt her if she tried to fight him off.

The final offence occurred on 28 July, after the 29-year-old victim had met Tarigha for the first time the previous day in Ipswich. They had chatted and initially got on well, with the victim agreeing to have dinner with him at his flat the following evening.

However, Tarigha’s behaviour dramatically changed the following evening and as in the previous two incidents, he again began making sexual advances towards the victim, becoming increasingly aggressive and violent, before raping her. He threatened to kill her and also that he would call some of his friends to come to the flat to also assault her, if she did not do as he told her.

Officer in the case, PC Penny Howell, said: “Carl Tarigha is a sexual predator who subjected his victims to cold, calculated and violent attacks, not only raping them but inflicting other physical assaults on them, whether it was pinning them down, slapping them, or pulling their hair. He also threatened to kill one of the victims.

“I am pleased with the sentence handed down by the court, but no prison term will ever make up for the trauma and distress endured by these three brave young women. They have had to relive the horror of the attacks throughout the police investigation and crown court trial and I commend them for their courage and also their ongoing support and trust with our inquiry, alongside colleagues from Essex Police.

“Suffolk Constabulary’s Protecting Vulnerable People Directorate – assisted by our partner agencies - works tirelessly to support victims and witnesses through every step of the process, from the time of reporting right through to trial and beyond. Our objective is to ensure that we get the justice they deserve and to protect the public from dangerous and predatory sexual offenders.” 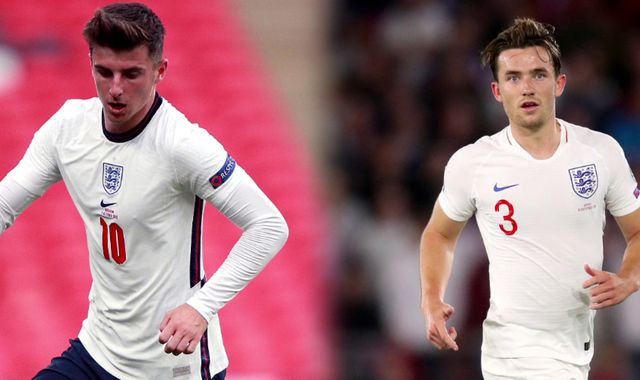