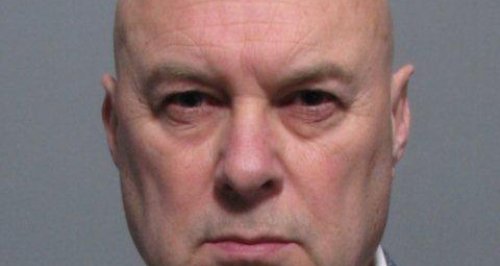 A 56 year-old Suffolk man was featured on Crimewatch last night, in connection with a number of counts of fraud.

Alan Smith, from Boxted, is wanted by police in connection with hundred of thousands of pounds worth of fraud, against more than 20 victims.

He failed to answer police bail last year and still hasn't been found.

It's thought he may have changed his name and could now be anywhere in the country, with possible sightings in Manchester and London.

Smith is described as white, around 5ft 8ins - 5ft 9ins tall, of medium to stocky build, with a bald head.

Suffolk police say they hope the additional publicity may lead to new information that may help locate him.