Suffolk Man To Be Extradited To US

The home secretary has signed an order for a man from Suffolk who's wanted in the US on hacking charges to be extradited.

Lauri Love from Stradishall - who has Asperger syndrome - is alleged to have stolen significant amounts of data from US agencies including the federal Reserve, Nasa and the FBI in a spate of online attacks in 2012 and 2013.

The father of the alleged computer hacker has now called for ``British justice for a British citizen'' after Amber Rudd authorised his extradition to the US.

US authorities have been fighting for the 31-year-old, who lives with his parents to face trial over charges of cyber-hacking, which his lawyers say could mean a sentence of up to 99 years in prison if he is found guilty.

Responding to the announcement, Mr Love's father, the Rev Alexander Love, told the Press Association: ``It was going to happen - it was inevitable - but it's still painful. I cannot begin to express how much sorrow it causes me.''

He added: ``All we are asking for is British justice for a British citizen.''

The Home Office said Mrs Rudd had ``carefully considered all relevant matters'' before signing an order for Mr Love's extradition on Monday.

Mr Love, who could face the possibility of three separate trials in different jurisdictions, has 14 days to apply for permission to appeal against the decision.

It is alleged that between October 2012 and October 2013 Mr Love caused ``millions of dollars''' worth of damage by placing hidden ``backdoors'' within the networks he compromised, allowing them to return and steal confidential data.

Mr Love, who also suffers from depression and eczema, has said that a jail term in the US could cause his health to deteriorate and would lead to a mental breakdown or suicide.

Coronavirus: Liverpool hospitals treating more patients than in the peak of the first wave 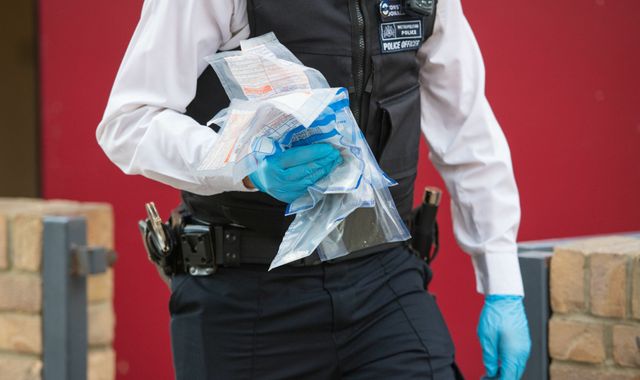