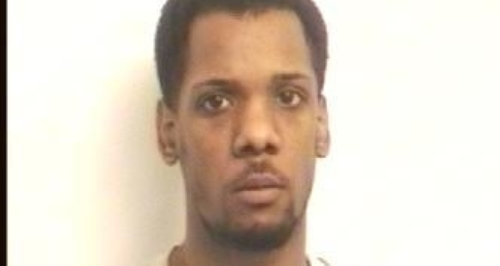 Suffolk Police looking for a 24-year-old man who's wanted for recall to prison.

Christopher Walker's wanted by officers after breaching the conditions of his release.

He was last seen at an address in Fuschia Lane, Ipswich on Friday 8th May.

Police say they think he got on a train from Ipswich in the direction of London on Friday 8th May.

He has links to Luton, London (specifically Brixton, Lambeth and Rainham) and Essex.

Officers have described him as 'vulnerable' and say they're concerned for his welfare.

Christopher is described as black, around 6ft tall, of slim build, with short brown cropped hair.

When he was last seen he was wearing a white t-shirt and light blue jeans..