Suffolk Constabulary’s Rural Policing Team, working together with other police forces across the Eastern region in Operation Galileo, had a successful day of action highlighting and disrupting rural crime, focusing on hare-coursing.

The rural team were joined by additional officers and also a police volunteer on 14th  September for a proactive day of enforcement against hare-coursers. Using intelligence and information from the Automatic Number Plate Recognition (ANPR) system officers were able to target specific vehicles known to be used by offenders for hare-coursing. A new all-terrain vehicle (ATV), both marked and unmarked vehicles, as well as a drone were used during the operation.

A number of vehicles were stopped as a result and the occupants spoken to. Two people were reported for various offences in connection with the carriage of scrap metal. In addition several reports of people trespassing on land with dogs were investigated but found to be legitimate dogs walkers.

Following reports that some youths on mini motorbikes were riding on footpaths and were engaged in anti-social behaviour, having previously chased sheep, officers seized two mini motorbikes and reported the riders to be summoned to court.

Police and Crime Commissioner Tim Passmore said, "Well done to everyone involved in this day of action focused on hare-coursing.

"Suffolk is particularly vulnerable to this type of crime due to our big open spaces and population of brown hares, so it is very important to make it clear that this despicable behaviour will not be tolerated in Suffolk.

Nick Stonehouse, Head of the Rural Policing Team said, "It was a successful day and while there were no reports of hare-coursing that day, this may well be due to the overt presence of officers in marked rural vehicles deterring offenders. I would ask to the public to assist us by reporting suspicious activity in the countryside by calling police on 101. If a crime is in progress do call 999.” 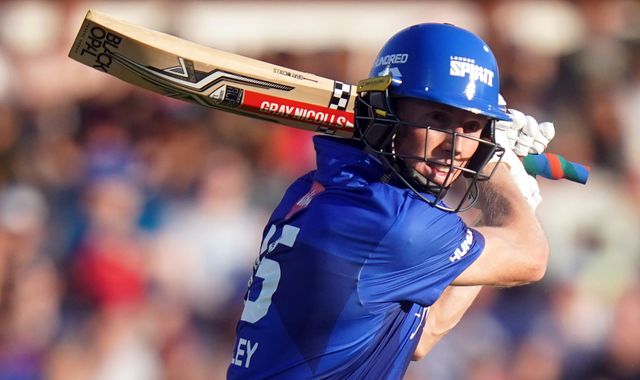 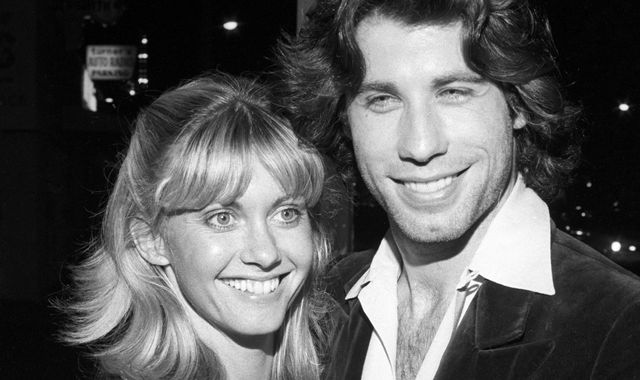 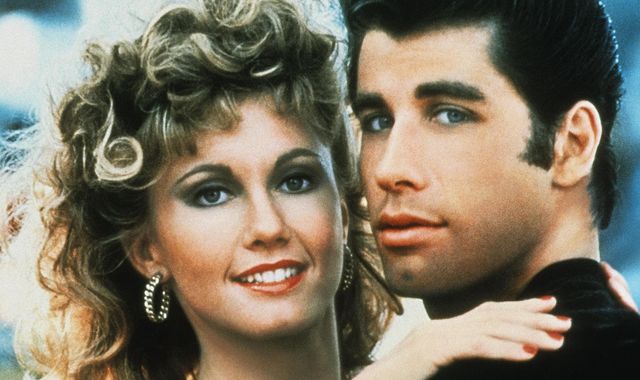