An Ipswich teenager who supplied drugs linked to at least two deaths over the festive period has been jailed.

The deaths prompted Suffolk Police to issue a warning over ecstasy-type pills - which were triangular, red and carried a Superman 'S' logo - saying they contained PMMA, a stronger and more dangerous active ingredient than those usually found in ecstasy.

Other police forces across the country echoed this alert.

Adrian Lubecki, 19, from Ipswich, admitted supplying class A controlled drugs and possession with intent to supply a class B drug. 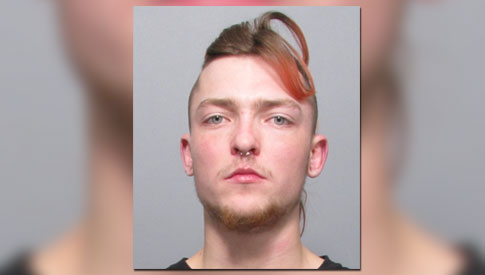 Today he was sentenced to five years and four months in prison at Ipswich Crown Court, Suffolk Police said.

"Our message is clear - the supply of dangerous drugs will not be tolerated and every effort will be taken to bring those responsible to justice.

"The tragic deaths of two men in Ipswich led to an extensive police operation, not only to locate anyone supplying the drugs but also to ensure that communities were aware of the dangers and risks associated with taking them.

"We will continue to work with our partners to combat drug dealing in Ipswich and to help those individuals who wish to stop their substance misuse.

"Cases like this show the stark dangers of taking drugs and the simple fact that any illegal drug can result in death.

"We would encourage anyone who takes drugs to seek help from one of the many support agencies available in Ipswich or Suffolk-wide.''

More than 400 of the pills were found in a public place on January 4.

Inquests are due to be held at a later date.