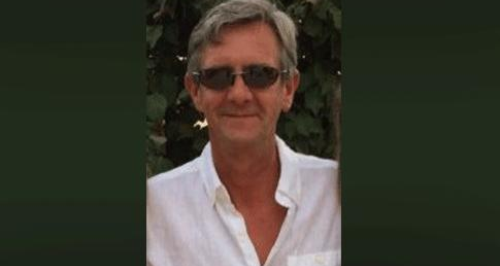 The family of a 52-year-old Stuart Cullen, from Lowestoft, who died following the massacre in Tunisia on Friday 26 June have paid tribute to him.

Stuart was with his wife Christine when he fell victim to the terrorist attack.

Christine and Emma-Jayne Cullen, Stuart’s wife and daughter, have issued the following tribute:

"The Three Musketeers. A close-knit family. He was Dad, Husband, best friend and soulmate. He lived for his girls and juggled life at home being medically retired from the prison service.

He was an ardent Chelsea supporter who loved life. A wicked sense of humour and only ever wanted to put a smile on people’s faces.

He was devoted to his mum, plus an honourable and loyal friend, always giving help and support where he could.

The legacy he leaves is his strength.

The strength to move forward whatever that may look like. Not to mourn but to celebrate his life and what he had accomplished.

We would like to thank everyone for all their ongoing help and support at this difficult time."