Tributes Paid To Man Who Died At Norfolk Firm

Tributes have been paid to a man who died during an industrial incident at Besthorpe, near Attleborough, last Monday

The following statement has been released by the family of 29-year-old James Criddle, his partner Holly and mum Naomi;

"James was a big part of our family; partner to Holly and father to Lexi. A son to Naomi, brother to Alan and an uncle to Oliver; nephew, cousin and grandson. Dearly loved and missed by us all. He is now with his dad Colin (who he lost in 1999). We, as a family, would like to thanks friends and colleagues for all the fundraising they are doing for us – and for all the kind messages sent. He was a kind, loving and caring person; doing anything for anyone. Hardly moaned and always did his best for anyone. He will be desperately missed. All we ask is for us, the family, to be left in peace to grieve and get on with life as normal as we can for his daughter’s sake.”

Detectives are continuing to work alongside colleagues from the Health and Safety Executive to investigate the circumstances surrounding the incident. 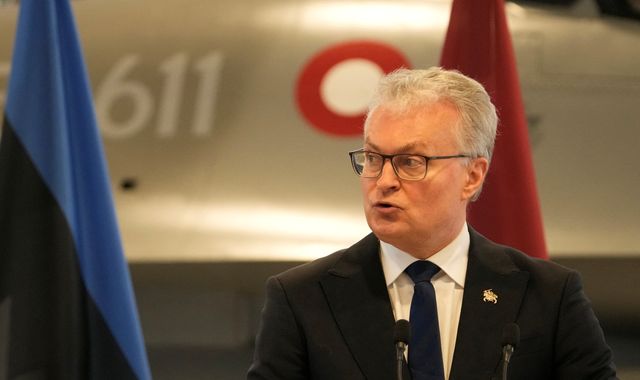