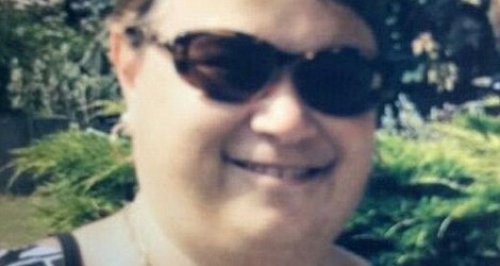 A woman from Suffolk who survived the Tunisia beach attack in which her husband was killed is making good progress in hospital.

Allison Heathcote had been celebrating her 30th wedding anniversary when she was caught up in the massacre which killed 30 Britons in the popular tourist resort of Sousse last month.

The 48-year-old was airlifted back to the UK after being shot five times in the attack, and later transferred to Birmingham's Queen Elizabeth Hospital.

"She is making good progress and is slowly coming out of her induced coma.

"She is still critical but is currently in a stable and comfortable condition in the hospital's Critical Care unit.''

Mrs Heathcote, of Felixstowe, was shot in the stomach and shoulder.

She was pictured shortly after the attack in her pink bikini lying immobile on a sun lounger as hotel staff tended her wounds.

Her 52-year-old husband Philip, described by family as her soulmate, was killed.

Mrs Heathcote was among four Britons seriously injured in the attack who were flown back to the UK by the RAF.

Meanwhile, the funerals of several people killed in the massacre including three members of the same family from Walsall are all due to take place on Friday.

The younger brother of Mr Richards, Owen Richards, was on holiday with the trio but survived the attack.

A private service will follow at Sandwell Valley crematorium before a wake at Walsall FC's Banks's stadium.

The funeral of Sue Davey, of Tamworth, Staffordshire, is also taking place at St Editha's Church in her home town, while 24-year-old graduate Carly Lovett is being laid to rest in Gainsborough, Lincolnshire.