Two men have been arrested on suspicion of causing death by dangerous driving following a fail-to-stop collision in Bungay.

42 year old Shane Lay from Broome was walking his dog in the early hours of Friday night in Bridge Street when he was knocked down by a car. 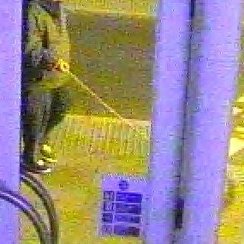 Following media appeals, community intelligence was received this afternoon highlighting a vehicle that was possibly involved in the collision.

Officers from the Norfolk & Suffolk Serious Collision Investigation Team attended an address in Suffolk and subsequently recovered a Nissan Qashqai which will now be forensically examined. 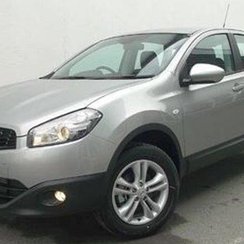 Two men from the address were arrested on suspicion of causing death by dangerous driving and are being held at Martlesham Police Investigation Centre where they will be interviewed in connection with the incident.

Police would like to thank those who have responded to appeals to date and are continuing to urge anyone with information to call the Joint Suffolk and Norfolk Serious Collision Investigation Team by dialling 101, quoting CAD number 20 of May 13.