A professor from the University of East Anglia's helped reveal the scale of human damage to the Atlantic Forest in South America.

A study co-led by Professor Carlos Peres shows mammal populations there have halved over the last 500 years.

The rainforest runs along the Atlantic coast of Brazil and once covered more than a million square miles.

Today it has been reduced to a "pale shadow" of its former majestic glory, according to scientists.

Human activities such as farming and logging have reduced the forest to around 143,000 square miles and wiped out hundreds of species, it is claimed.

New research published in the journal Public Library of Science ONE reveals the dramatic impact humans have had on the region since it was first colonised in the 1500s.

Scientists found that more than half of the local species assemblages - sets of co-existing species - of medium and large mammals had disappeared.

Among the hardest hit species were the largest, including jaguars, pumas and tapirs.

The team looked at recorded information from surveys of the Atlantic Forest dating back 500 years.

Professor Carlos Peres, from the University of East Anglia, said: "Our results highlight the urgent need for action in protecting these fragile ecosystems.

"In particular, we need to carry out more comprehensive regional scale studies to understand the local patterns and drivers of species loss.

"Efforts to protect the Atlantic Forest and other tropical forest ecosystems often rests on uncooperative political will and robust public policies, so we need compelling data to drive change." 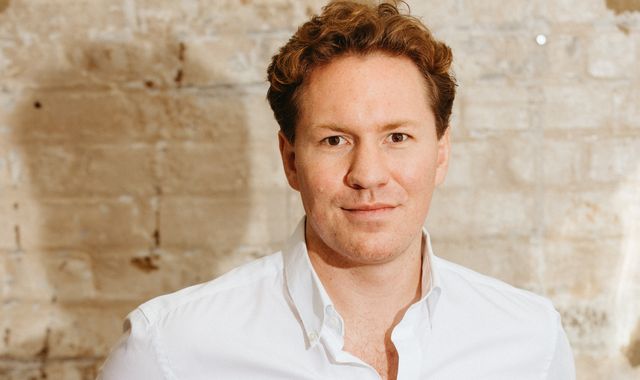