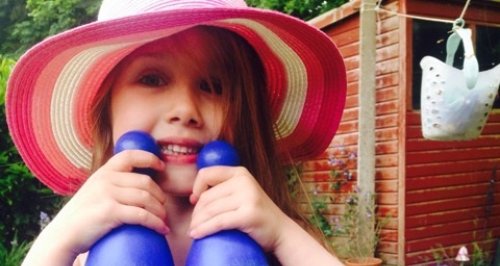 A candle-lit vigil is being held this evening in memory of a seven year-old girl from Norwich who died when the bouncy castle she was on blew away.

Summer Grant was seriously injured when inflatable was hit by a strong gust of wind during a fun fair at Harlow Town Park in Essex on Easter Saturday last month.

A Facebook page called 'Light up Harlow for Summer Grant' was set up encouraging people to take part.

It said: "The event will be held down by the gate of Harlow town park in remembrance of summer on the 9th April at 8pm.

"We will be holding a two min silence as well as lighting candles and placing in jars at the request of summers family, we will also be playing summers favourite songs as well .. 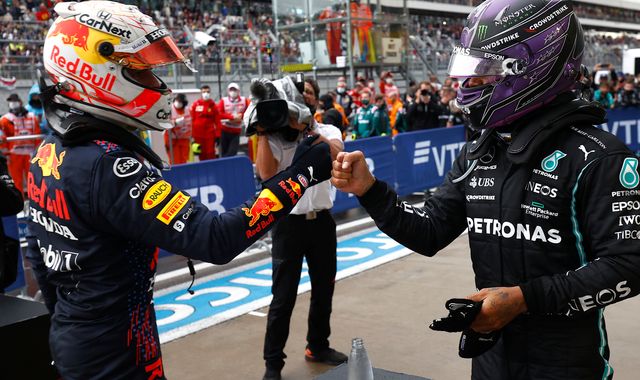