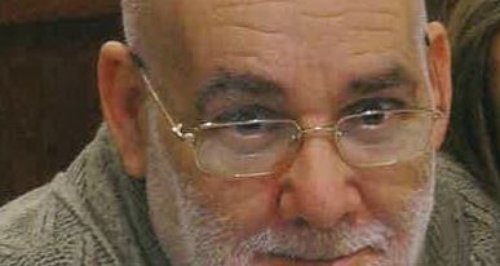 Norfolk police say they're getting worried for a 59 year old man they say is 'vulnerable' - who's gone missing.

David Neale from Outwell hasn't been seen since Sunday afternoon.

The 59-year-old from St Clement’s Close in Outwell, was last seen at the Horsefair Shopping Centre on Churchill Road in Wisbech on Sunday 24 May at around 2.30pm.

He is described as white, 5ft 3, of large build, with grey hair and a beard and was wearing a dark blue raincoat with a blue t-shirt, black tracksuit bottoms and black shoes.

Officers are keen to speak with anyone who may have seen David or has information concerning his whereabouts.