Ward boundaries for the new East and West Suffolk Councils have been published by the Local Government Boundary Commission for England.

The Commission has now finalised the wards which will be represented by West Suffolk’s 64 councillors and East Suffolk's 55 councillors. The new arrangements will come into effect at the council’s first elections next year. 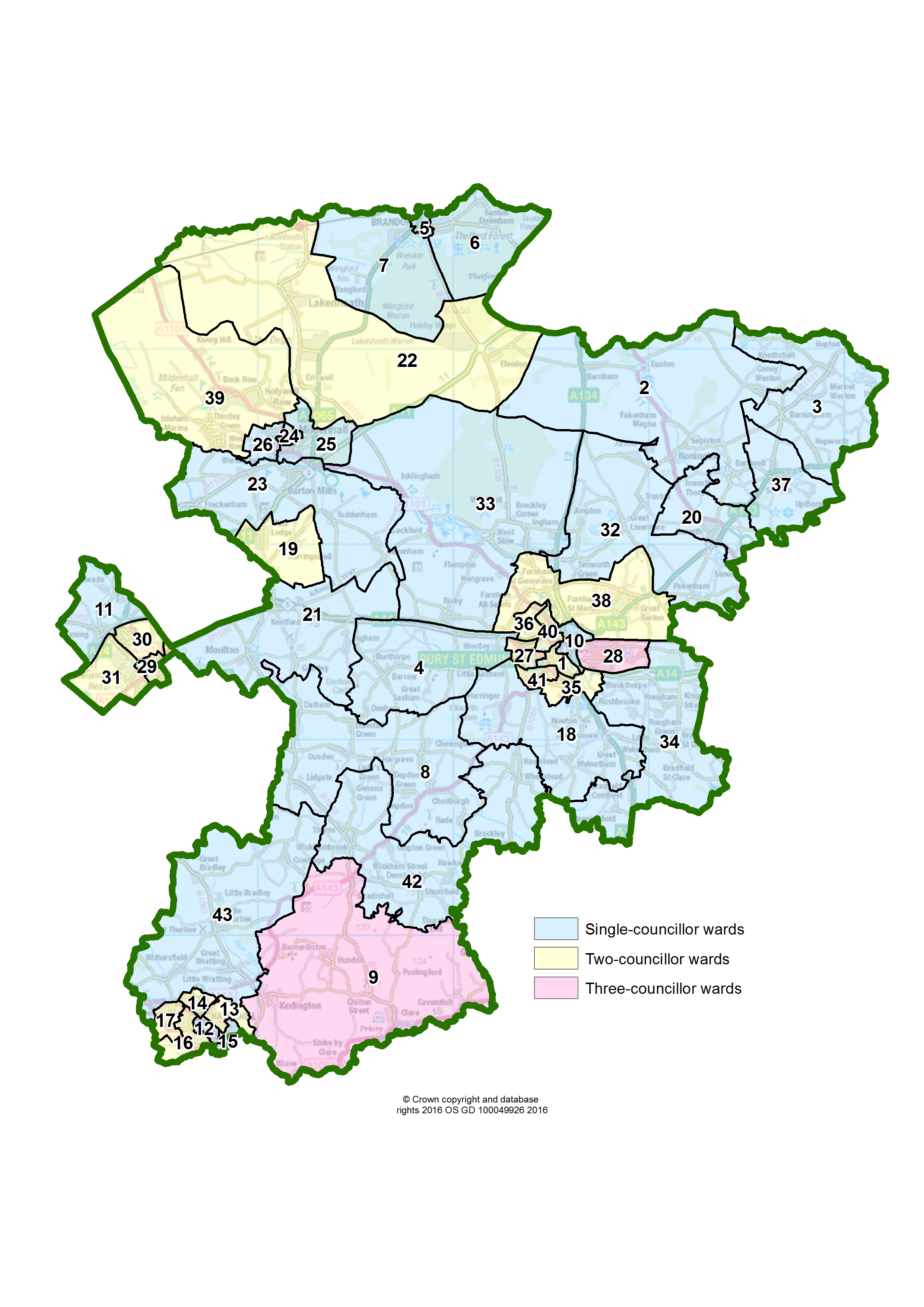 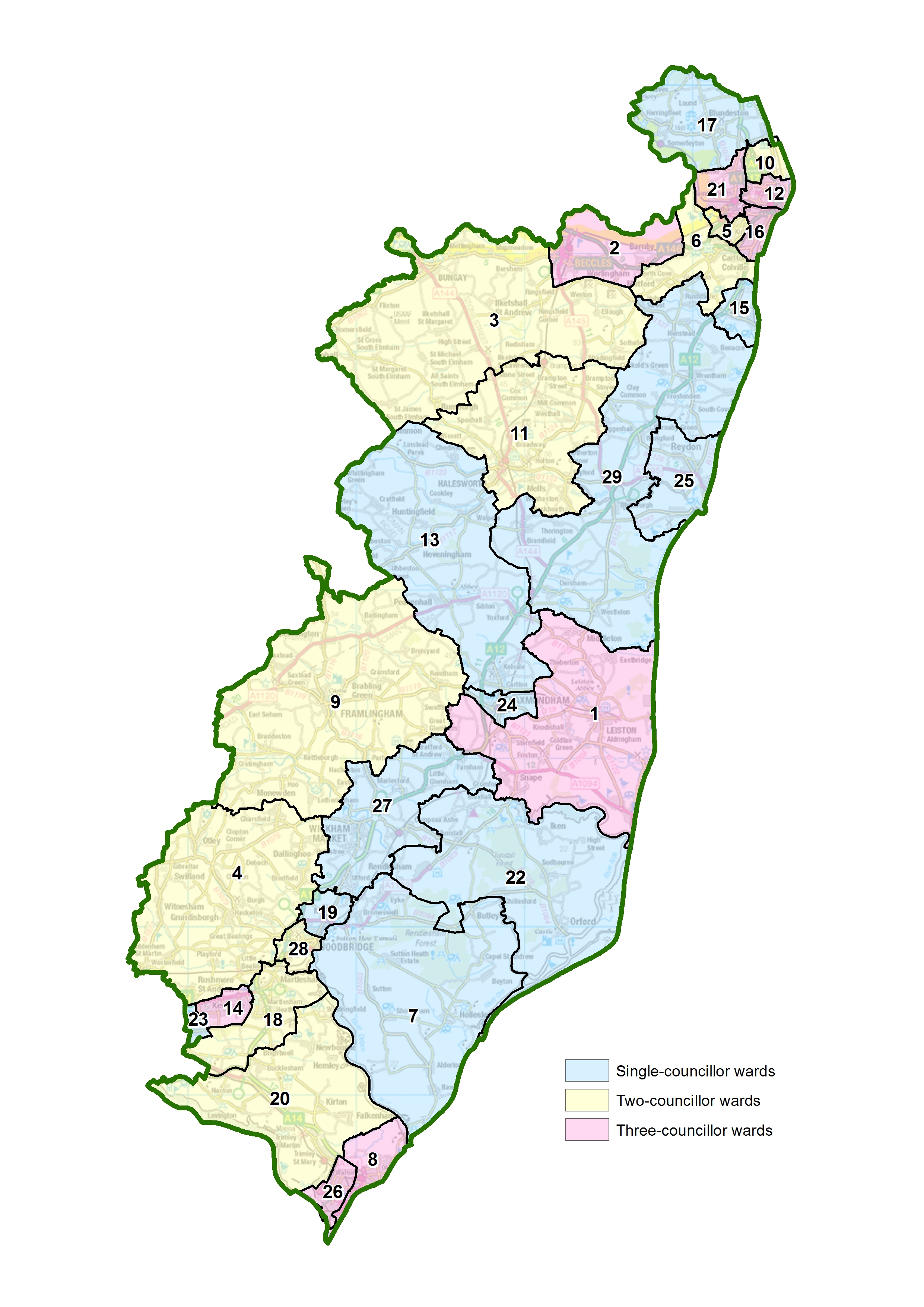 The proposed new arrangements must now be implemented by Parliament. A draft Order – the legal document which brings into force the recommendations – will be laid in Parliament in the coming weeks. The draft Order provides for the electoral arrangements to come into force at the authority’s first elections in 2019.