Police say the victim was found with serious injuries, after a woman in distress raised the alarm at 10.30pm.

Paramedics were called to the property in Gosford Way, although the victim was pronounced dead at the scene.

She has not been named and her death is being treated as suspicious, Suffolk Police said.

The man, who has not been identified, is due to be questioned on suspicion of murder by detectives at Martlesham Police Investigation Centre and officers were carrying out a search of the property.

Anyone who was in the area at the time or who has any information about the incident is asked to contact Suffolk Police on 101, or Crimestoppers anonymously on 0800 555 111. 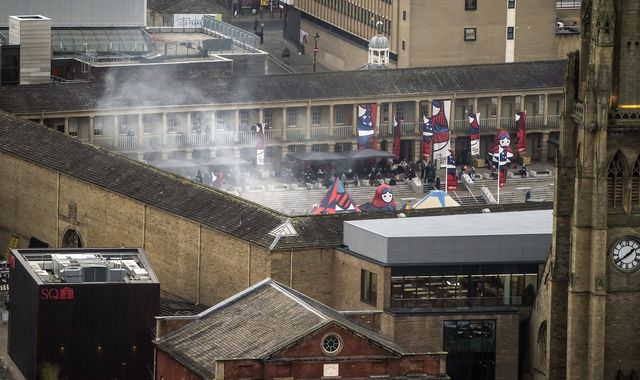 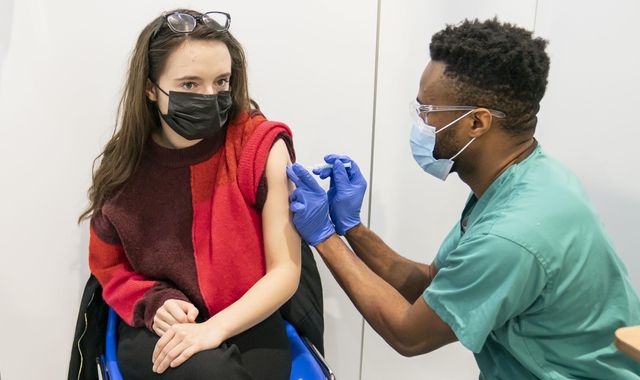