Women Chase After Robber In Ipswich

Police are appealing for witnesses after a robbery in Ipswich.

The incident took place yesterday at just before 5.30pm.

An elderly woman waiting at a bus stop on Spring Road near to Springhurst Close in the town was approached by a man who snatched her handbag and ran off.

A woman who was passing by saw the suspect running down Springhurst Close and chased after him. She was joined by another woman member of the public who also stopped to assist. The women told the suspect, who was now with another man, to hand the bag back, which they did. Both men then ran off in an unknown direction. A mobile phone, keys and cash were found to be missing from the bag.

The victim was not injured during the incident was left very shaken as a result. 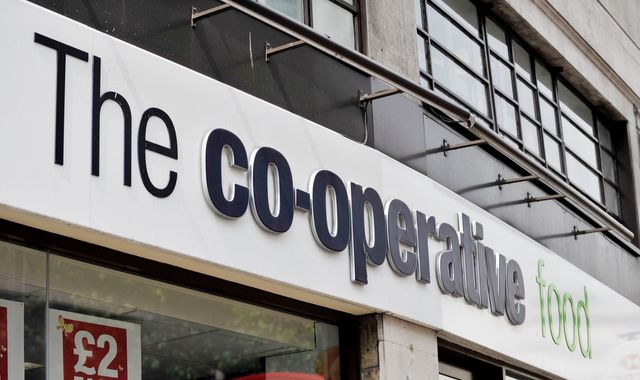 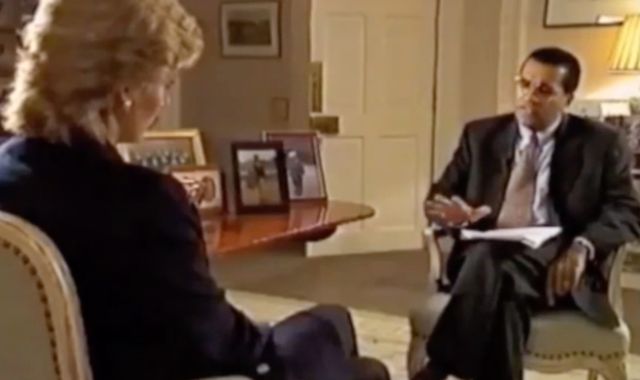 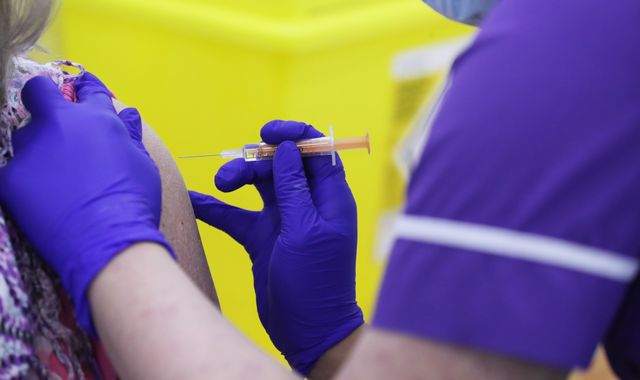 How long is Love Island Australia season 2 on for?