The presenter has struggled with grief and a nasty passer-by made some unwanted comments on the day of his father's funeral.

Simon Thomas has been left upset after a cruel stranger shamed him and his family for paying tribute to his late father earlier this week.

The former Blue Peter presenter, 47, has previously shared that his beloved father had passed away at the end of May, aged 78 and had his funeral at Cromer Pier with family on Wednesday.

Yesterday, he shared a snap of his family on the pier with sunflowers saying goodbye to his dad.

However, the experience had a shadow cast over it as one woman decided to take pictures of the family while they were grieving as she wasn't happy they were breaking lockdown rules.

He tweeted: "To the woman who approached us today on Cromer beach & took a photo thank you.

"She said 'I’m going to put it on Facebook to show people you’re not social distancing.' I said, 'It’s my Dad’s funeral.'

It wasn't long until Simon's followers flooded to show their support for him and his family, and criticised the woman’s actions.

One fan said: "Some people just don’t have a heart! Sorry for your loss."

Another added: "Unbelievable. Thoughts with you Simon."

"You are really going through it at the moment aren’t you. Clearly you are made of strong stuff. Sorry for your loss", said another. 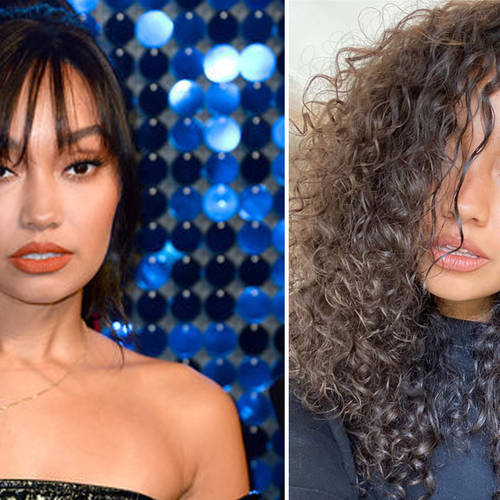 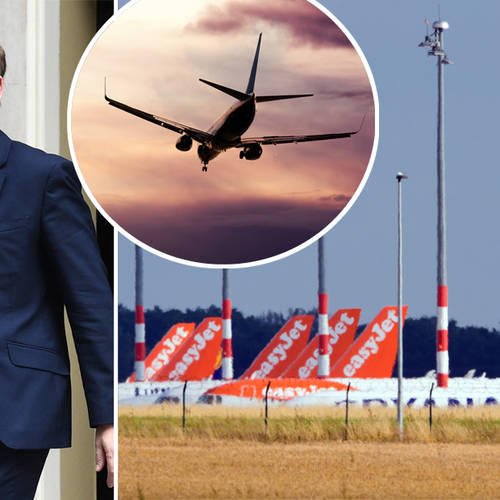 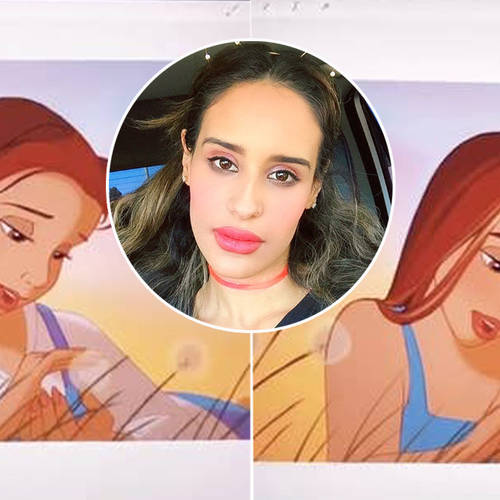