£10k Reward For Info Over Murder Of Southend Woman 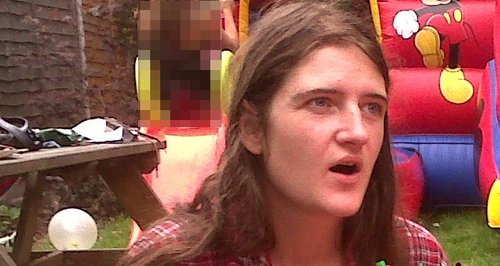 A reward of up to £10,000 is being offered for information that helps catch the killer of a woman from Southend.

The remains of 33 year-old Angela Millington were found washed up on Foulness Island on 21 June, 2014 but DNA tests did not officially identify her for more than a month.

She lived in Southend but had no fixed address and was last seen four months before the discovery, in February 2014.

No-one has been charged over her death

Antonia Litten, Eastern Regional Manager for Crimestoppers, said: "This case is a bit of a mystery and it is unknown what ordeal Angela has gone through that resulted in her death.

"I would ask anyone who might know who was responsible for Angela's murder to contact Crimestoppers anonymously on 0800 555 111 or through our anonymous online form.

"We never ask for any personal details and you will never have to give a statement or go to court".