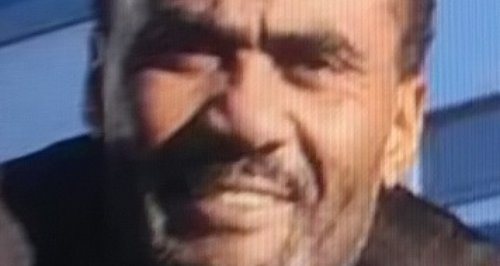 A 15 year-old boy has been arrested over the murder of a man in Harlow.

A 15-year-old boy has been arrested on suspicion of murder after a man was found stabbed to death.

Hassan Abdi Mohamed, 48, from Harlow was found collapsed on a path in the town on March 5.

He had been stabbed and later died of his injuries.

Essex Police said the 15-year-old, from north London, was arrested in Holloway on Tuesday on suspicion of murder and possession of class A drugs.

An 18-year-old, also from north London, was previously arrested on suspicion of murder and remains on police bail.

Anyone with information is asked to contact the Harlow Major Incident Team on 101 or Crimestoppers anonymously on 0800 555111.