£2k Reward For Info On Man Wanted Over Southend Murder 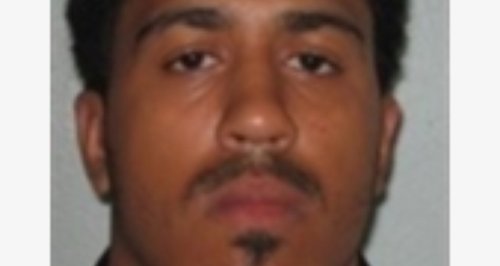 A reward of up to £2,000 is being offered for information that leads to the arrest of a 21 year-old man wanted on suspicion of murdering a teenager in Southend.

19 year-old Nico Ramsey was stabbed in the chest on Napier Avenue on Saturday, 13 February and died in hospital four days later.

Police are looking for Allcie Houlder on suspicion of murder. He was last known to be living on Mantle Way in Stratford but is also believed to have links to Southend, Romford and Newham.

It is thought he left the UK on a ferry to France six days after the attack.

He is described as 5ft 11 inches tall with dark skin, and has a small scar on his chin and the word Tarnia tattooed on the right side of his neck.

The money is being put forward by the charity Crimestoppers.

Antonia Litten, Eastern Regional Manager for Crimestoppers, said: "Someone must know where Allcie Houlder is hiding.

"Contacting Crimestoppers will allow you to pass on the information anonymously, safe in the knowledge that we do not want to know who you are, just what you know.

"You will not have to give a statement to the police or go to court".