A man from Essex has offered a £50,000 reward for the safe return of 11 puppies stolen from his home in Essex by a gang at knifepoint.

Mark Orley said the dogs, taken from Loughton, "could die in the next 24 hours" as they are too young to be weaned.

He said on Facebook that three people threatened his boy then stole the animals.

Essex Police said a man in a hi-vis jacket, posing as a utility company worker, knocked on the front door and two balaclava-clad men burst in when it was opened by a teenage boy.

The men threatened the boy then stole seven French bulldog and four dachshund puppies from the address in Hogarth Reach at about 2pm on Monday, the force said. 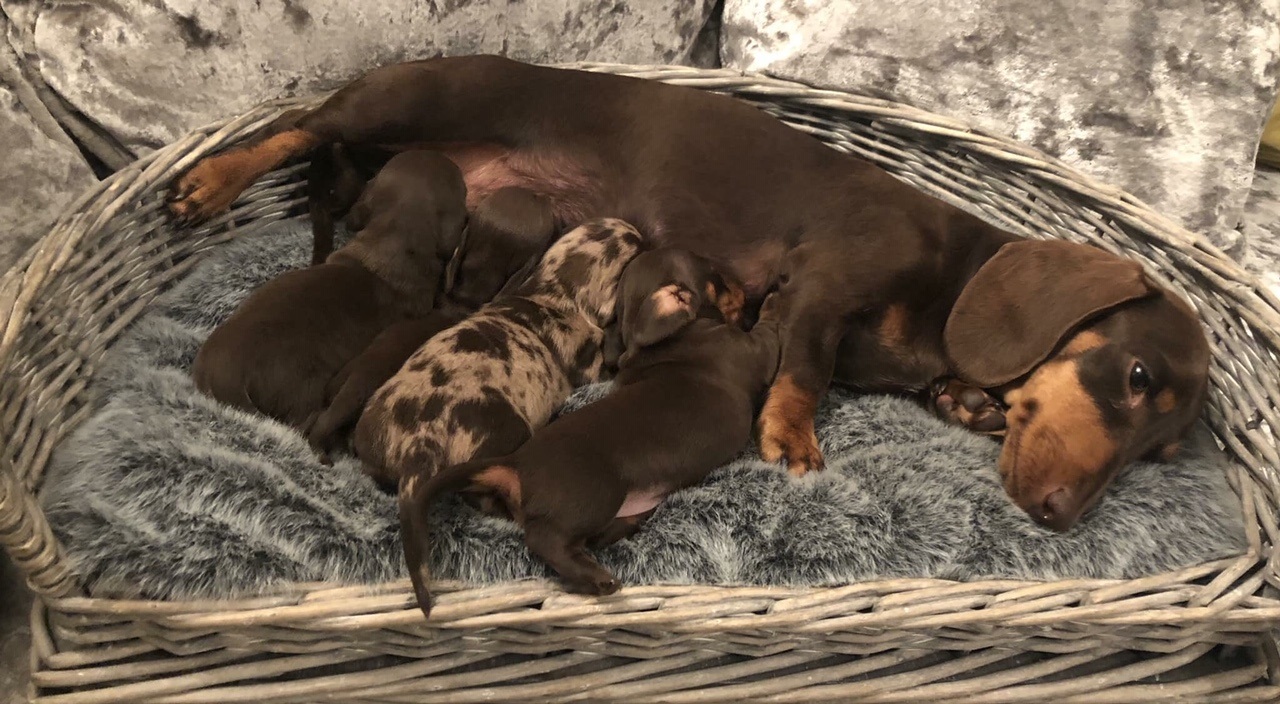 Two handbags and a mobile phone were also stolen.

Detective Constable Jody Greenfield, of Loughton CID, said: "We are extremely concerned about the welfare of the puppies as they are very young and they've been separated from their mother.

"Unless they're in the hands of experts there is a very real chance they might not survive beyond a few days.

"Fortunately this type of incident is not common in Essex but we'd urge anyone who breeds or keeps dogs to make sure they're taking steps to protect their animals.

"Our advice is not to open external doors to anyone who's not expected, take details of anyone who's not familiar or vehicles near to houses or buildings where breeding takes place, and ensure dogs and puppies are kept in as secure a location as possible."