Armed robbery at bookies in Brentwood

A panic button at the William Hill bookkeepers on Rayleigh Parade in Hutton was activated just before 7.30pm.

Two men, who have both been described as white, entered the store and demanded cash from the shop assistant. One man wore a high-visibility jacket and the other wore a black hooded top.

It was reported that one of the men had what is believed to be a gun or imitation firearm.

Once the alarm had been activated, they left the store.

No one was hurt and nothing was taken. 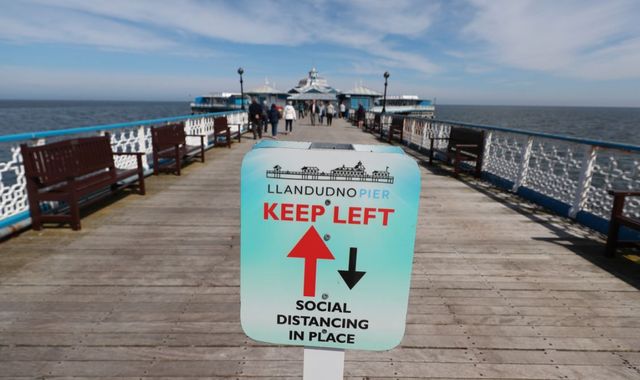 COVID-19: Matt Hancock says UK is 'on the road to recovery' from the pandemic as all adults to be offered jabs