Attacks On NHS Staff In Essex Hospitals Up 65%

Heart has discovered there's been a 65% increase in recorded assaults on NHS hospital staff in Essex over the past five years.

After there were 331 recorded assaults in the county, Heart spoke to Dill Patell, a senior paramedic at the East of England Ambulance Service.

Mr Patell who's based in Southend told Heart he was assaulted last summer, after treating a man who asked him for a lift.

He described it: "I see him look over at me and I see him giving me eye contact. He towered over the police, he stood up and chinned me one. A police officer showed me a bite mark he had on his hand."

"We get threatened where we know it's not an empty threat. A few times I've had to run, pick up the pace more than once. I got threatened with a hammer once. A guy chased me and I had to just drop my kit."

But Mr Patell added he forgives the man who hit him: "I almost sympathise with him - he's done something stupid, I like to think it wasn't personal. He was almost certainly drunk and I;m pretty sure he regrets doing it. He's had to do different work so it's had a pretty reasonable impact on his life."

The East of England Ambulance Service Staff have been subjected to attacks with 155 assaults last year across the East. 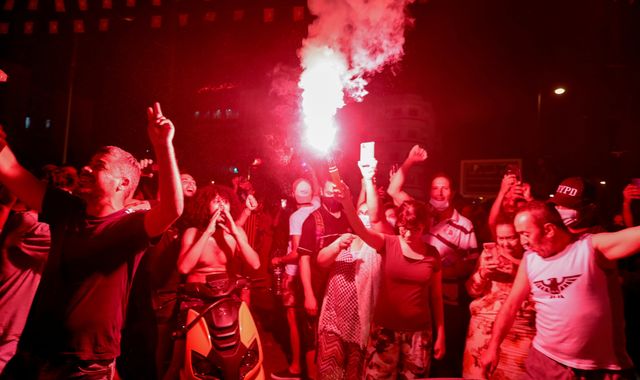