c2c Train Driver Who Died On Service From Essex Named 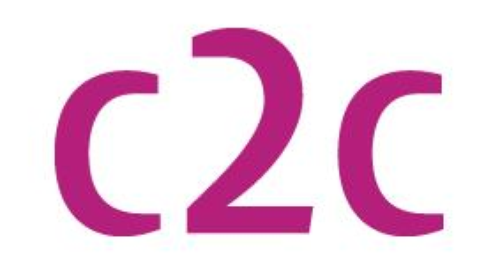 The name has been released of a train driver who died while driving a c2c service from Essex into London.

56 year-old Steve Jones, from Purfleet, was taken ill shortly before Barking station at around 8.45pm on Monday (25 April).

c2c says the father-of-two had worked on the railways for more than 40 years.