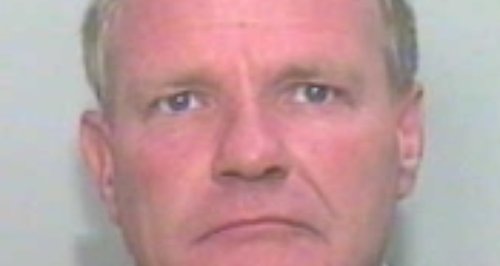 There are calls for procedures to be reviewed after a convicted murderer was found guilty of killing a woman on Canvey Island.

48 year-old Anthony Ayres, from Fairlop Avenue, was given a life sentence yesterday for the murder of 36 year-old Kelly Pearce in November last year.

Ayres was on licence from prison at the time following a murder conviction in 1994.

Essex's Police and Crime Commissioner, Roger Hirst, said: "The murder of Kelly Pearce on November 19, 2015, was shocking and tragic. I extend my heartfelt condolences to Kelly’s family and friends.

"As disclosed during the trial, Ayres had a history of committing acts of extreme violence.

"When Ayres was previously found guilty of murder in 1994, it was reported that the judge described him as representing a serious danger to women.

"His subsequent murder of Kelly in 2015 has highlighted the risks of releasing serious offenders on license and the challenges of properly monitoring them in the community.

"As Police and Crime Commissioner, I have recently become a member of the Essex Criminal Justice Board. I am aware that formal reviews into the murder of Kelly Pearce are underway.

"It is essential that all relevant agencies, including probation services, the police, local authorities and the NHS, work closely together, sharing information, to prevent such tragedies from happening.

"Crucially, we need to understand why the monitoring arrangements put in place in this case were ineffective. A review of these procedures is needed".

Gas supply this winter 'not a cause for immediate concern', business secretary says after meeting with energy companies