Castle Point To Benefit Most From Living Wage

New research suggests people in Castle Point will be among those to benefit the most from the new National Living Wage.

It is introduced on Friday and will see the minimum hourly rate for people aged 25 and over rise to £7.20.

A study says up to one in three workers in some parts of the country will receive a pay rise and Castle Point's among four areas likely to benefit most.

Torsten Bell, director of the Resolution Foundation, which carried out the research said: "The national living wage is a hugely ambitious policy with the potential to transform Britain's low pay landscape.

"Up to a third of workers will get a pay rise in national living wage hotspots, ranging from Canvey Island to Eastern Lancashire.

"Britain's new legal wage floor will be felt throughout the country, but its impact will be bigger in some areas than others.

"Relatively few employees will benefit in high-paying parts of Britain such as the City of London and Camden, reminding us of the need to see more employers sign up to pay the higher voluntary living wage.

"Of course pay rises don't come free so employers in some sectors and parts of the country will feel the pressure more than others.

"That's why it's vital that businesses and national, regional and local government make the successful implementation of the new legal minimum a priority.'' 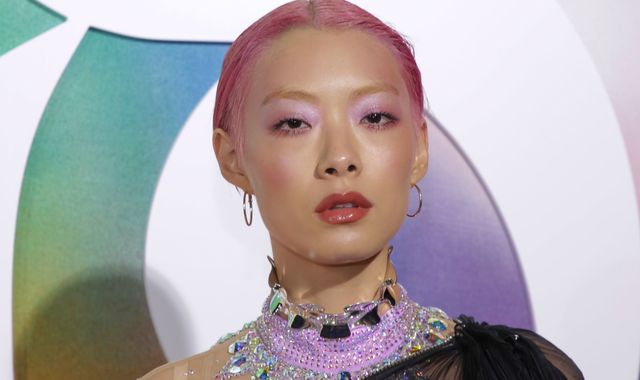